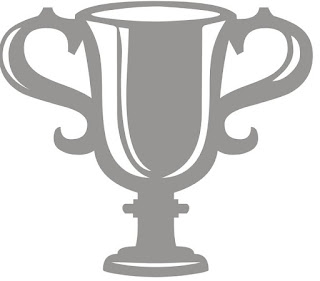 March seemed to go by very quickly for me as we waited for winter to change into spring. 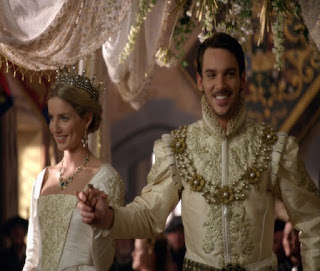 The Tudors is quite a good show and in a short time I've seen three seasons and getting started with the fourth and last one. This show details the life of King Henry VIII from the end of his marriage to Catherine of Aragon to the end of his life. There are a few twists of history, but I've managed to ignore them for the most part. 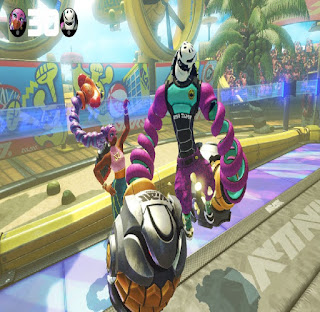 When I first got Arms around Christmas time, I never quite expected to like it as much as I have. Just been of the best and most unique fighting games I've played in a long time. Nintendo really did a good job and I hope to see one member of the Arms cast land into the new Super Smash Bros. game later this year. 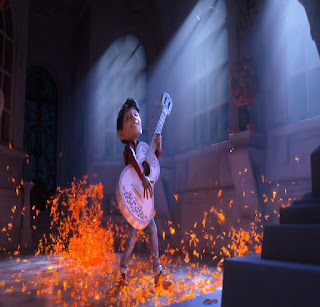 Yes, March whizzed by didn't it!

I enjoyed the Tudors too.

Wishing you and Daisy a Happy April - Happy Easter too.