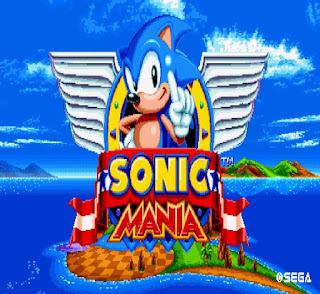 Like almost any millennial (especially among males) part of my childhood included the Sonic the Hedgehog games on Sega Genesis. I always liked the Mario games more (back in the old Nintendo vs. Sega days) but I always had love in my heart for Sega's mascot as well. Sega however slowly started to sink in quality and by the late 2000's, even Sonic games were rather...crap. Sonic Mania included development from some super fans (with game design skills) and it appeared to be pretty good from what fans were saying. I decided to give it a try the other day. 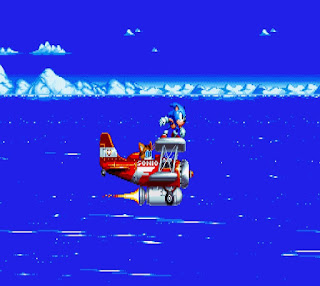 Since retro is the intent here, everything feels like this belongs on the Sega Genesis. Which is fine by me. 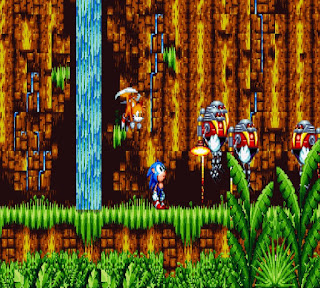 Sega apparently tied the game's story with some of the newer 3D games but I can't really tell without being told about it. All I can see is Sonic and Tails find Dr. Eggman and his minions. They fight, end of story. 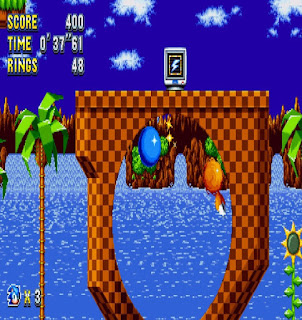 The first two zones actually are straight from the retro handbook. 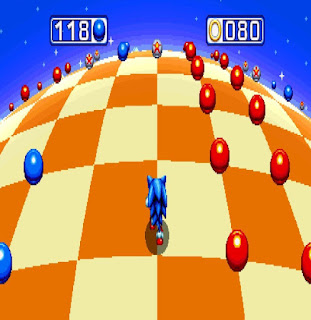 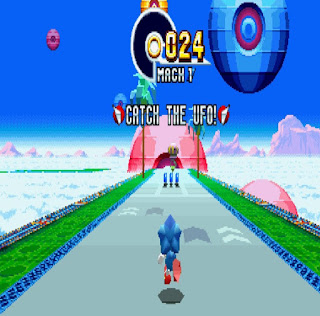 The chaos emerald stages are luckily easier. I can't say this is 100% new, Sonic moves a lot like he did during Sonic Rush, I think. 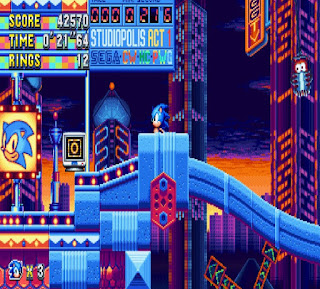 But either way, I was pleasantly surprised by how much new stuff they have crammed in here as I progress further into the real core of the game.
Posted by Adam at 11:30 PM

My second and third graders were such Mario fans. They were always writing stories about these characters.