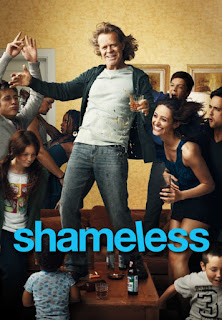 Shameless is a series I heard of a few years ago. I don't think it was on Netflix at the time, so I didn't think I'd be able to see it anyway. But it is on Netflix now, and I needed a new TV series to watch, so Shameless was the top leading candidate for me to pick. It's based on a very popular UK TV series of the same name (including same names for the majority of the characters as well) though the UK series was almost over by the time the American show began. 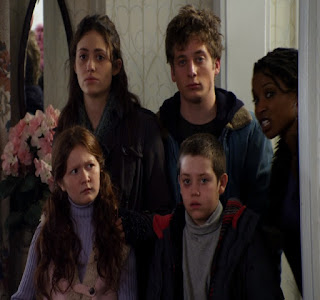 The story is focused on the Gallagher family. The six children are mainly raised by the eldest sister Fiona. She is smart, loving, and very protective over her siblings. The second oldest is Phillip "Lip" who is pretty smart but does constantly dumb things in his social life. The next oldest is Ian who is having an affair with his male boss. The next is Debbie who is very sweet and is probably the only Gallagher who tries to love both of her parents. Her younger brother Carl, is a monster and is always up to something. The youngest is Liam whom is just a toddler. 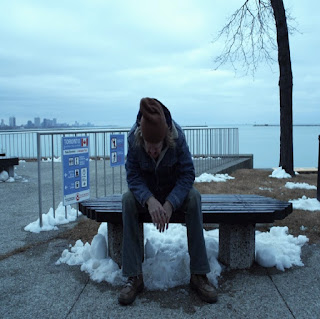 The patriarch of the family is Frank Gallagher. His wife Monica left him shortly after the birth of Liam, and despite being a deadbeat drunk who does very little "parenting", he still stuck around to be in his kids' lives. Frank lives a "lie" of being disabled so he can be on welfare. So while he's not at the bar, he's usually up to something to get him more green bills. Which leads everyone into a lot of trouble by the end of the day. 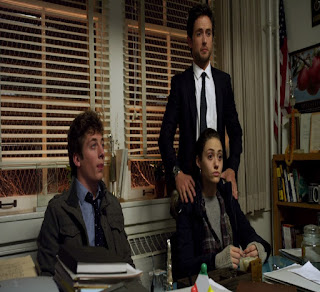 Overall I was pretty impressed by the first season of the U.S. version of Shameless. I saw a few bits and pieces of the U.K. original and it seems they were pretty true to the source material. While there aren't many in the cast who don't hold their own weight, William H. Macy and Emmy Rossum really do lead the pack here. I hear this show has been really successful the last few years, so I'm looking forward to good things.

I haven't seen this yet, but have heard good things about it. I'm a huge fan of Macy too! Glad you enjoyed it! Hugs...RO

I binge watched all 7 seasons recently....lol so much more in store for you after Season 1. I need to catch the current season next.

I have heard good things about this show. I definitely want to catch up on it when I get some free time.