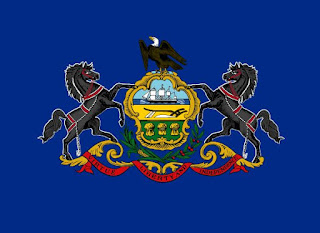 Most kids through the Big Brothers Big Sister program lack one parent or both, so when I met my Little Brother, I was surprised to learn that his dad was still alive and allegedly in his life but he lived way up in Pennsylvania. About two week's ago his mom told me they've been trying to contact him but didn't get a message back for quite some time. I didn't take that as a good sign but I'm an optimistic person by nature so I didn't think about it that seriously. 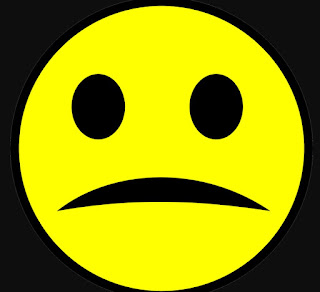 Then on Saturday she told me that his dad told him that he would no longer see or talk to him ever again. My Little Brother is nine years old, and this is one of the most horrid things I've seen a parent do to their child. I try not to dig into anyone's personal life, but I always assumed his dad was a worthless douchebag from the hints I had and this pretty much makes it official.
Posted by Adam at 12:00 PM

Some people should just not be able to reproduce. Definitely a douchebag who won't be receiving any World's Best Dad mugs or Father of the Year awards :(

I am so glad you are there for him Adam, how awful and just nine years old. It is good his mom is with him anyway.

Lots of men abandon their children, emotionally and financially, once the relationship with the mother breaks down.

That is terribly sad, Adam. This is one of the most horrible things a parent can do to a child. I'm glad he has a good role model with you.

Wow, that's terrible. As a parent myself with a child whos father is in another city, it is hard but we make it work for my son. I can't imagine someone doing that to a child. It is extra great now that he has a Big Brother.