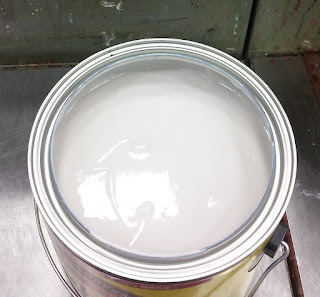 Spring is the busy season at my work, so we usually get a seasonal person to help us out. We got two of them this year, one of them was a young woman named Lei. Despite some feisty attitude (like giving me the bird several times...) she was actually competent at making paint and caught on fairly quickly and heck I can tolerate any imperfections when I can leave our desk and not worry about being pestered over something stupid. 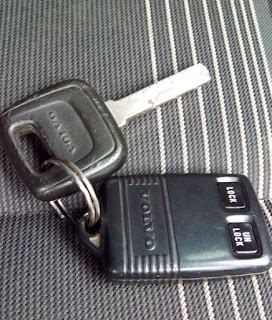 Well Lei was dating a girl named Ashlii who worked in a different department. They had a bitter breakup not even a month into their tenure at our work, and Lei apparently cussed her out one night. That usually would get you sent to the office, but the next day Lei's car was keyed. She took the obvious suspect and argued about it and made this huge scene in front of the bathrooms near our break-room. I heard this part, and soon one of the managers told them to leave. 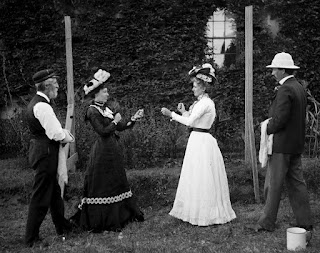 They apparently went out to the parking lot and eventually started to fight. I heard the boys in blue were called over this, but I couldn't find any evidence that either of them spent any time in the slammer over it. The next day, neither of them showed up to their shift, which made me think that neither of them wanted to bother wasting the gasoline to get here to be sent home. Well the weekend past, and Monday Lei came in like nothing happened. Then she was called into the office and that was the last we saw of her.
Posted by Adam at 12:00 PM

Wow, they could make a reality show of in your store.

It's dumb to fight at work.

Gotta leave the Dyke Drama at home, girls. Don't bring it into the workplace!

Very "BUTCH".........hope they both got bloody noses and were sacked.
Dykes, as I believe they are called, are TROUBLE and all in capitals.
Colin

A sad story. Some might say it's better to avoid dating co-workers, but people spend so much time at work that it's naturally one of the easiest places to meet people.

I once had a relationship with a co-worker (boss, actually), but we always managed to keep the occasional inevitable conflicts out of the office. It may be harder for younger people, who tend to be more impulsive.

Goodness. Sounds like trash to the fullest with those two.

So ridiculous. And probably not a lesson learned.

Lei apparently was hoping the whole thing had blown over.

Hopefully both women learned how to act appropriately in a workplace.