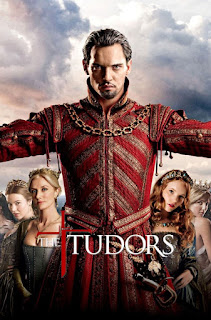 A year without Game of Thrones has left me with a void of stuff to watch, The Tudors has kept me interested for a few months now. But now I've seen the whole series as the fourth season was its last. Unlike some fans, I knew everything that would happen before it did as I knew the life of King Henry VIII besides some minor details and some of his lesser-known people at his court. But what did I think of this take on the last day's of England's most infamous monarch? 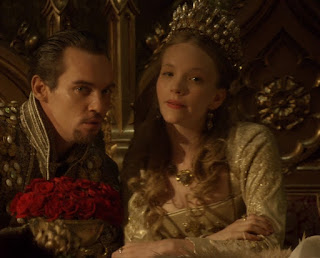 The season picks up not long after King Henry VIII's dissolution of marriage between himself and Anne of Cleves. Unlike Anne Boleyn (who had no powerful foreign family members), Anne of Cleves got to keep her head after the failed marriage. Henry picks up a new bride named Catherine Howard, who is far too young and too stupid for her own good. While being Queen of England is a notable role, she'll soon realize she is still a subject to his majesty. 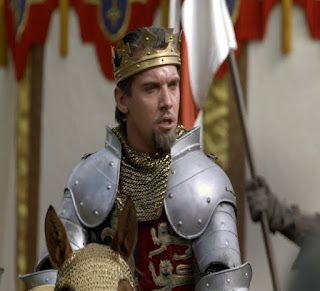 Internationally, the King of England is set to rise up petty matters among his fellow European kings again. Both the King of France Francis I and Holy Roman Emperor Charles V are still enemies, and it's up to Henry to decide which side to pick in this game of power in Europe. Though the King is really interested in creating glory for himself like Henry V did long ago against the French. Will the King see victory? Or will he be a sore loser? 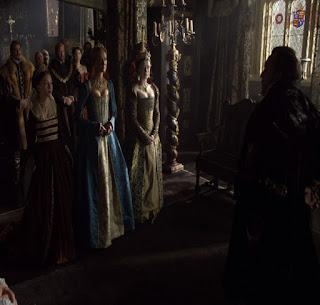 Overall I still liked this final season of The Tudors, but I'd say it may have been its weakest one. To be fair, the tale of Henry's first two marriages is far more interesting than the following three, so its hard to compare against them in source material. But I did learn a few things I didn't realize about his reign (and I looked these bits up and they were true), so that was neat. Now granted, I didn't love this series compared to something like Game of Thrones, but I'm glad I got to see it.

I haven't seen either. I'm not a big fan of this king. Good review though:)

I didn't know "The Tudors" even reached a 4th season. We only watched season 1 and it was so historically full of BS that we stopped there.

Although I only watch a couple of hours of TV a week, this one is on my list to watch.

It is riddled with historical inaccuracies - thus not worth a "pinch of shit" - entertainment, maybe if you like trash.
Check wikipedia's review.
Colin

The first season was the worst offender when it came to inaccuracies. This dwindles down greatly especially the closer you get to the end of the series.

Too stupid for her own good... Oh darn.