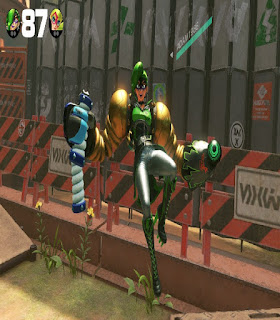 Dr, Coyle was one of the most surprising characters I found in Arms. She's the last on the roster, and I was surprised by how well she fought against my little brother's (though the Big Brother Big Sisters program) favorite Master Mummy. 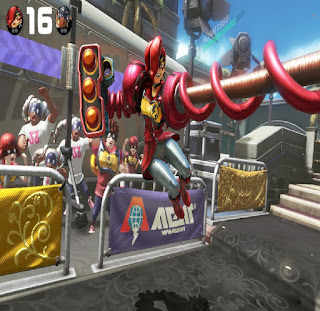 I can't really say she fights like any other character per se. One of the reasons why is she doesn't really jump but levitates. 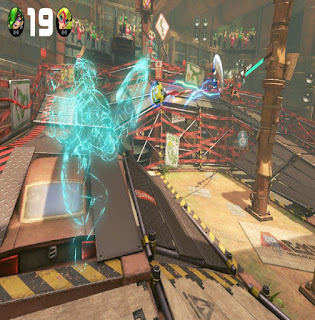 But she can turn invisible which is her main special power. Which is pretty neat. 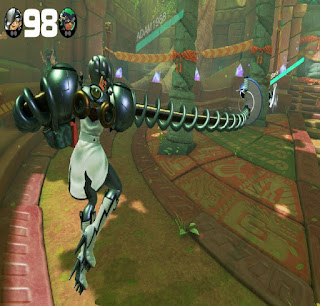 I wouldn't say she's close to being my favorite, but I've counted on her to win more than a few matches for me.
Posted by Adam at 11:30 PM