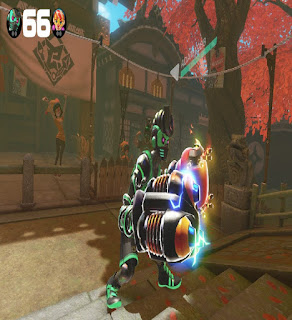 The first thing that becomes clear when you see Springtron in the Nintendo Switch game Arms is that he looks like a robot-version (and perhaps evil too) of Spring Man which is the point of his creation in the game's weak story. 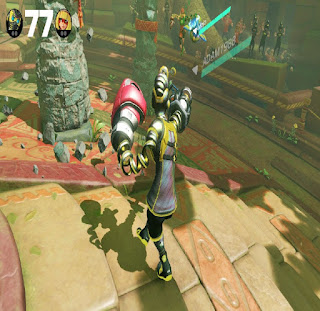 He plays a bit like him but with more power but less speed I think. 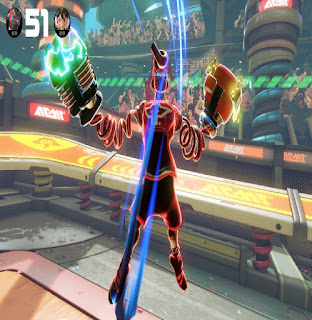 His special power is to unleash a shock-wave that will paralyze an opponent's arms. This really comes in handy on large maps especially with players who try to attack you only via long-range. Though you have to time it right. 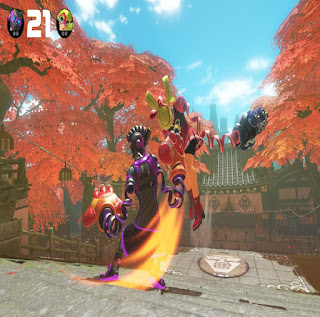 He's certainly not my favorite character as I never seemed to be able to master the robot in battle, but I liked Springtron. Except when I had to face him against other players. With the right enemy, the shock-wave technique does become a bit cheap and unfair.
Posted by Adam at 11:30 PM

I'd have to be chained to a chair to watch this bloody rubbish.
And then I'd keep my eyes closed!
Colin