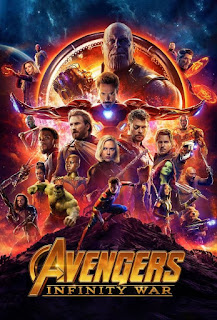 Like almost everyone, I am a big fan of the MCU. I still can remember the hype of the original Avengers film and for the most part, it met the hype. I didn't care so much for the 2nd Avengers movie with Ultron. But most films in the MCU were really good, and I had high hopes for this 3rd movie. 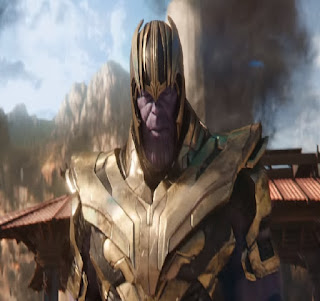 The film takes place not long after the events of Thor: Ragnarok and Black Panther. The Titan Thanos is after all the Infinity Stones. His plan (unlike the original role in the comics) is for him to "save the universe" by using the cosmic gems to destroy exactly half of all the creatures that live in it. After taking the space stone, Thanos heads to Earth to collect most of the other ones not in his control. 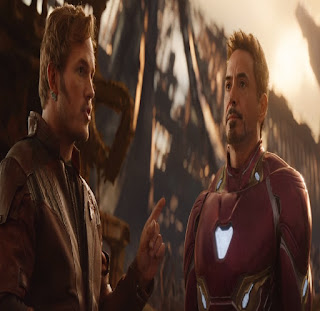 Tony Stark is one of the first to be prepared for Thanos. He allies with Dr. Strange and a few others to protect the time stone from falling into the villain's hands. The Guardians of the Galaxy also arrive as they save a fallen warrior, and two of their members have bad blood against Thanos anyway. Iron Man sure didn't know what he was getting himself into. 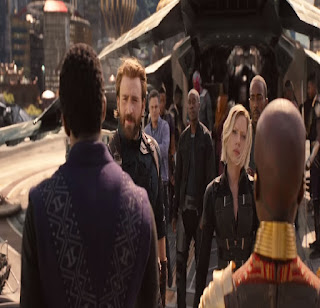 After a bitter civil war, Steve Rogers comes out of hiding for the most part. Captain America and his loyal allies arrive in Wakanda to ask Black Panther for his help. They know Thanos' minions are after the mind stone in Vision's head, and they'll need all of Wakanda's army to counter the monsters coming their way. 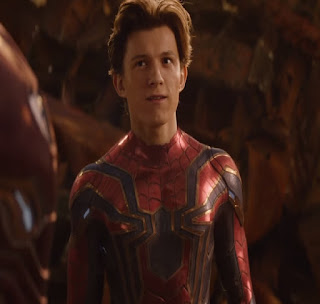 Overall I was pretty impressed by Infinity War especially considering how many characters they crammed into this one. It's also the longest movie in the MCU (close to three hours) but I didn't feel like the time dragged at all. I was also shocked that the "character deaths" that I expected, were...much different. Let's just say, you might not feel so good by the time the credits roll and you have to wait another year to see the next Avengers movie.

I always like your reviews and input, Adam. You do a good job.

I am FINALLY going to see this movie tomorrow! I'm very excited!

Glad you enjoyed it Adam!

Did you stay till after the long credits, there is a clip.

I am really so impatient that waiting for the next one is killing me....waaaaaaah! I guess we have Antman and Captain Marvel to tide us over in the meantime...sigh...

I haven't seen it yet but I plan to.

I'm looking forward to seeing it even more after reading your review. Thanks, Adam.

Yes, it's amazing how much of the crowd walks up and leaves. We've been doing this 10 years guys, c'mon

I love my Marvel and DC heroes, and despite that I haven't seen this one yet. I've been curious too on how they were going to fit in all the characters, and knew there was no way they could do it and make sense in just 2 hours. I really love your review, and definitely looking forward to checking this one out soon! Een after I see the movies, I still end up getting the DVD as well. (lol) Hugs...RO

LOL they aren't dead dead...well a couple of them are but I won't post spoilers..