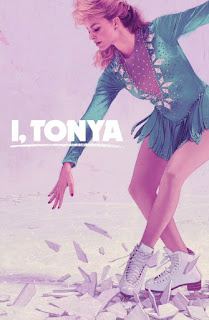 While it happened for what it seems like forever ago, I do recall when Tonya Harding became a household name. Now many Olympic athletes do, at least for awhile. But while most are famous, Tonya became infamous for her role in the scandal that broke out as she was connected to the guy who smashed the leg of her teammate/rival Nancy Kerrigan. I don't think there is a true antonym for sportsmanship, but let's just say, Tonya Harding will never be on a box of Wheaties. Though her story was interesting enough to be made into a movie with Margot Robbie and also made a splash at the Oscars. 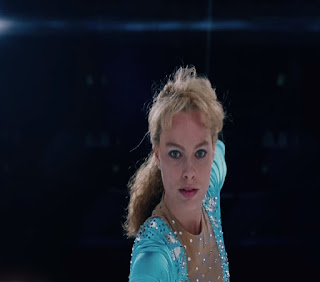 The film is basically a biography of her life from early childhood until her metaphorical crash and burn in the world of Olympic sports and ice-skating compeittions. Just like the historical Tonya Harding, Margot Robbie's portrayal shows her rough childhood, but her rare chance at the world of figure skating. Though at first, despite her talent, judges downgrade her due to home-made costumes and odd choices for songs. This can enrage the young Tonya Harding into showing off her darker nature. 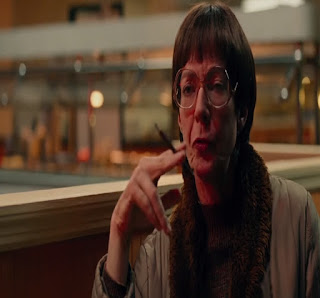 Somebody more sour than Tonya is her mother, LaVona Golden. She has phsycially hurt her own daughter, but she really doesn't hold back at talking bad about her verbally to her own face. Another face we get to see is the awkward Jeff Gillooly who goes from a strange goober to her eventual husband with some bad choices of morals. 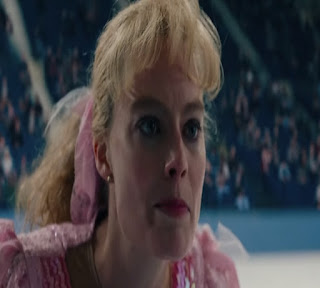 Overall like most of the Oscar picks I've seen this year, I was rather disappointed by I, Tonya. I knew most of this story already, so there wasn't much new, and I can kinda of suspect the parts that were not as accurate to history as well. Though Margot Robbie did well as Tonya Harding (though she did lose the Oscar at the Academy Awards), and I can really see why Allison Janney won the Oscar for Best Supporting Actress.

I know her story but I haven't seen the movie.

I really liked this movie. It had a lot of profound and disturbing things to say about child abuse, spousal abuse, violence against women and class.

I guess I know enough of the story not to want to see the movie. I like happy movies.

Probably a movie that should have been made, just to show how stupid and demanding parents (with unwholesome leanings) will go for fame and not necessarily for their child but for their own self glorification.
Recalling the coverage it all got at the time with court cases, I don't think it will be on my "must see" list.
Colin

I remember the whole sordid mess only too well.