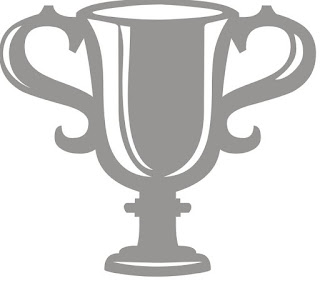 I will say, it did seem like May lasted a long time for me. Either way, here are my favorites for the month. 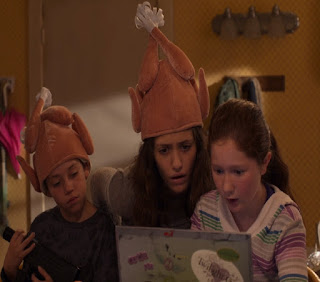 While I didn't like the second season of Shameless as much as the first, I still found it to be my favorite show of the month. The dark comedy about a very "interesting" family of various ages in Chicago is pretty darn good. 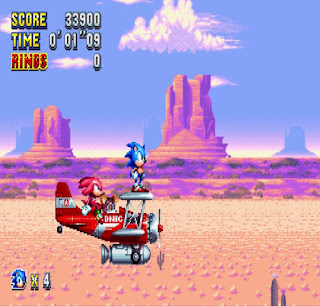 Sonic Mania is a retro-inspired new Sonic game that might of been the "real" Sonic the Hedgehog 4 despite a Sonic the Hedgehog 4 actually had already been made. Sega took a lot of fan advice and collaboration, so this was made as an act of love (rather than labor), and it shows. 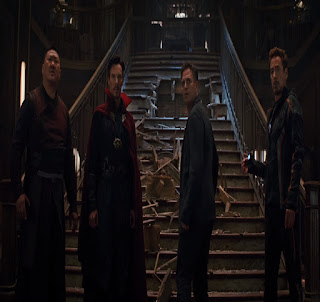 Smartly dropping the "Part 1" of its original title, Infinity War itself felt like a real standalone movie versus the last Harry Potter and Hunger Games films. The longest (so far) in the MCU, it's also one of its best. I remember fans once saying that Spiderman 3 was not so good because of the character count, but they made it work with far more characters in Infinity War.
Posted by Adam at 12:00 PM

I will watch this film ;)

I haven't seen Infinity War yet but I plan to.

Great choices for sure, the Sonic game reminds me of my old Sega game system.

How have we missed Shameless? It's the kind of show we like to watch.

I see your blog daily, it is crispy to study.
Your blog is very useful for me & i like so much...
Thanks for sharing the good information!
winwin football

Really a beautiful blog.It is very astonishing and marvelous design.