New Pokemon Switch Game is a Remake of Red/Blue 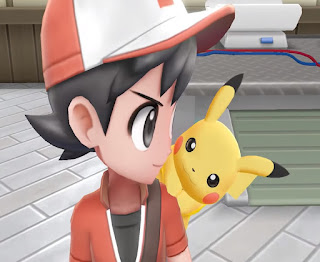 While many gamers thought the Switch was going to get a real sequel, it seems the first Pokemon Nintendo Switch game would be a remake of the Kanto region in Red/Blue. There will be two versions, Let's Go Pikachu and Let's Go Eevee, obviously showing who your starter pokemon will be. 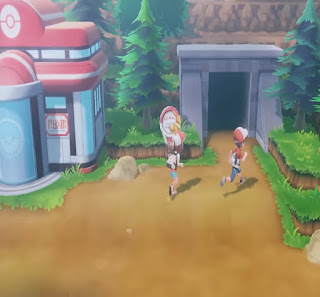 Unlike the original versions, women and girls can actually be a female trainer in Kanto. There also appears to be co-op. 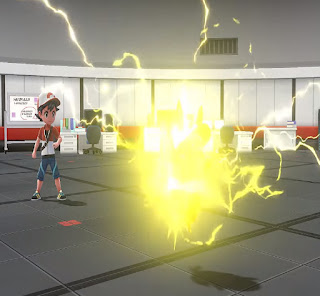 But from what I've seen from the trailer, it appears to have nothing from the later games. Though I'd be unshocked if they had some in there as a secret. 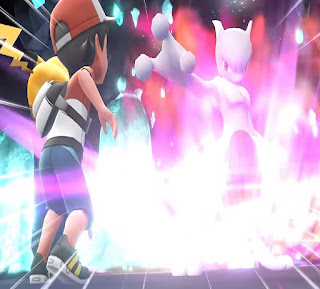 But the original 151 were the best, so this is certainly one that boosts my nostalgia levels.
Posted by Adam at 11:30 PM