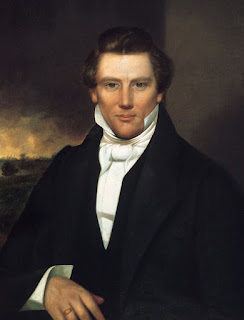 If you could ask any figure in history and question and get a truthful answer, who would it be and what would be the question? Mine is actually is a bit wider and little flawed considering I know the answer. I wouldn't just want one person, my wish would have every single founder of a religion (considering they were actually real and not legend themselves) upon a world stage and ask them the truth of their religion. I think a flaw of humanity is to think that the question is just "which religion is right?" without coming up with the possibility that maybe just maybe, they're all wrong.

It will still be Their truth! Thanks Adam

Alexander the Great: What were your long-term plans, if you had lived a full life?

Eratosthenes of Alexandria: How did you calculate the distance between the Earth and the Sun? (We know he got the right answer, but we don't know how he did it.)

Galileo: Rather than ask him a question, I'd show him the space probes we've sent out and all the pictures of the outer solar system, including the satellites of Jupiter he discovered, and tell him, "This is how far we've come. You won in the end."

As for the religious figures, I think they would just lie. It's what they do.

Religious founders and truth? Pfft they would never go together.

This is a great questions. But I can't choose just one off the top of my head. There are just too many.