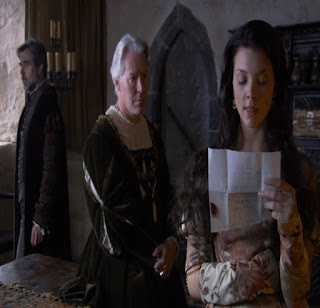 Before she was Queen Margaery Tyrell on Game of Thrones, Natalie Dormer was Anne Boleyn on The Tudors. I did like her take on King Henry VIII's most "interesting" bride of all. After her sister failed to impress the King, Anne was pressured by her father to become King Henry VIII's newest obsession. 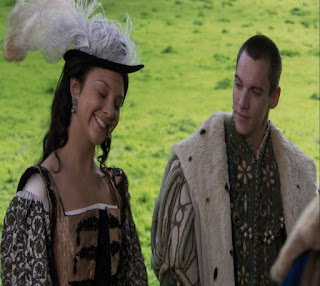 Which worked as he was really in-love with her. Enough to spit (not literally) in the face of the Pope and shake the future of his country in the attempt to marry her. 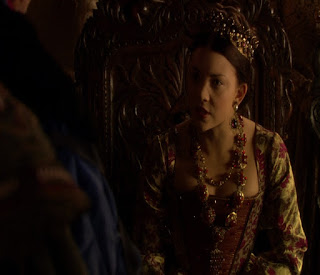 Anne sure didn't seem to be as pleased when she was the Queen. Since she was a subject of the King, she was far more easily disposable than Catherine of Aragon since Henry didn't have to worry about causing an international war if she suddenly disappeared. 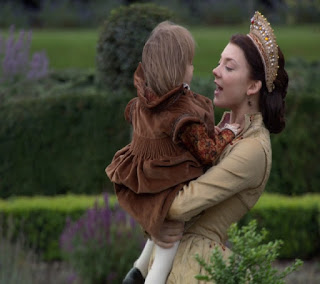 Which made matters worse as she couldn't give Henry the son he wanted, just a daughter. 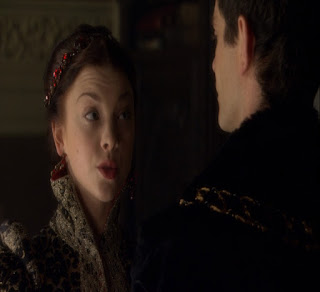 But Anne made things worse by turning old allies into enemies. 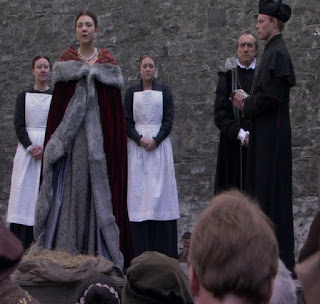 So it didn't' take too long for Henry and her enemies to make stuff up which caused her to lose her head. 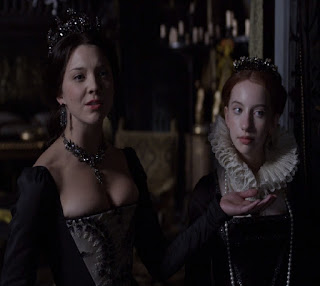 I did like when her "ghost" returned at the end of the series to confront Henry about the lies that were fabricated about her.
Posted by Adam at 11:30 PM

I hear so many good things about this, but I have yet to see it. I can tell this is one of your faves. Hugs...RO

I have not watched this series but I always felt bad for poor Anne who, apparently, is still haunting the tower

Beautiful image the building You chose well for the theme.
Your blog is very nice,Thanks for sharing good blog.
คาสิโนออนไลน์