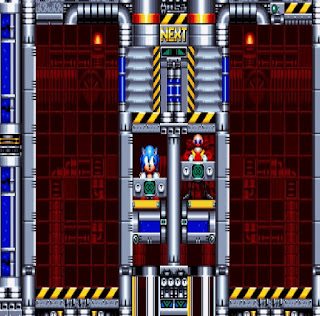 I think the reason I liked this boss battle so much is that I didn't expect it to ever happen. Sega used some super-fans for the game's design, and you can tell this wouldn't be something Sega would have thought of doing organically. 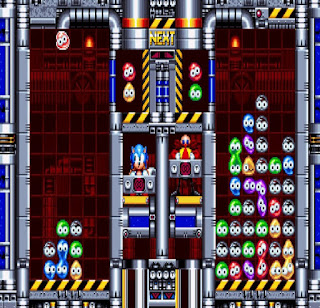 So you get to fight Dr. Eggman in a battle of Puyo Pop, or on the Sega Genesis we called it Dr. Robotnik's Mean Bean Machine. 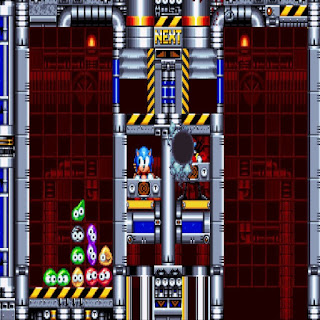 Ironically I was never a big fan of the original game, but it sure brought back memories and this battle was easy enough (for my lack of Puyo Puyo skill) for me to send Dr. Eggman running.
Posted by Adam at 11:30 PM