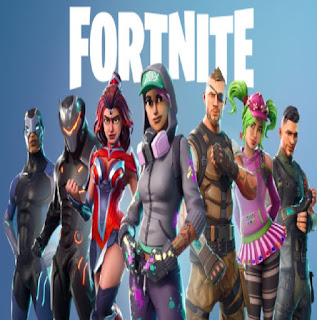 Fortnite is one of the most popular games in the gaming community right now. Mainly because even if you have just lint in your pockets, they'll let you enjoy this game. They finally allowed the game a Nintendo Switch version so I was curious to check out this gaming phenomenon. 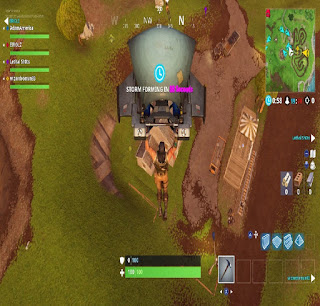 Fortnite is multiplayer-only and plays matches with 100 players at a time on a huge map. At the start of the game you are on a airship and you choose when to jump out. You then parachute to the nearest house and find the item you need. 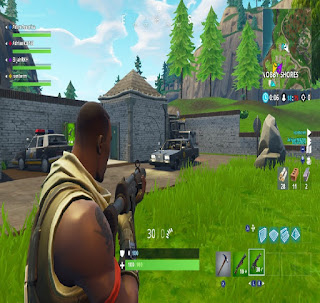 It's a surivial game with modes set up for teams, squads, and a lone one versus ninety-nine match. Team based matches are interesting, but the one-man team matches makes it feel like a video game version of The Hunger Games. Because when you die in Fortnite, it's GAME OVER. The point of the game is to be the last man standing, and you have to constantly move in the map before the purple cloud takes your health. So you can't hide like a coward and hope to win either. 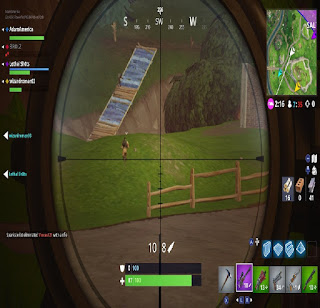 Even though the game is a freebie, I wasn't super thrilled with the game. The concept is brilliant (I actually imagined games like this way back but never thought I'd see it happen for real) but the game can leave you feeling rather empty. I'm not much into stealth, but that being said I can usually sneak my way into at least the top 15, but it's pretty darn frustrating to be #1. And it's kind of boring just waiting for something exciting to happen. Also team matches fall apart when there's no leadership and since almost nobody is using the voice chat, it happens A LOT.

Even I have heard of this game! I like the premise.