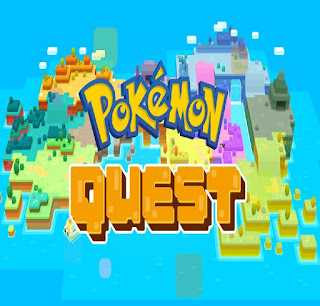 With new Pokemon games announced, Pokemon Quest came out of nowhere. It's actually slated to be a Android/iOS game but they released it on the Nintendo Switch a month early. Unlike other games on Switch (since it's really a mobile game) it's actually free. Which does sounds suspicious. 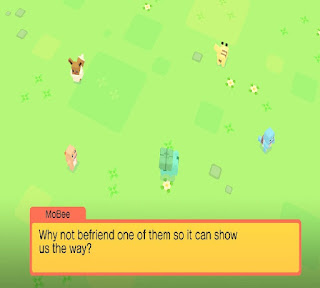 In the game, all the pokemon are turned into very Minecraft-like cubed creatures. Like any pokemon game you get to pick your starter. I always chose Squirtle in the Kanto games. 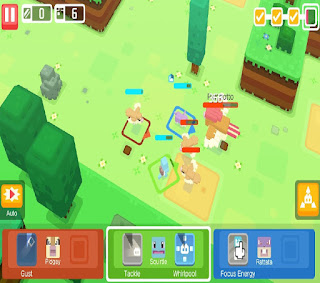 But eventually you build a team of three pokemon each and conquer maps together. They're all auto-controlled except their major attack moves. You get the choice between two per Pokemon and they time out for a little bit before you can do so again. 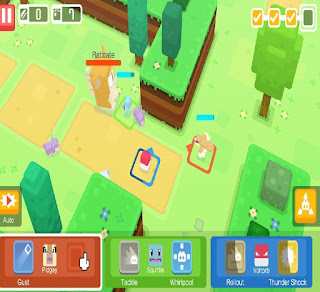 But overall I'm impressed and disappointed by Pokemon Quest so far. It's better than I expected, but I can see it eventually losing my interest like most games made for mobile.
Posted by Adam at 11:30 PM