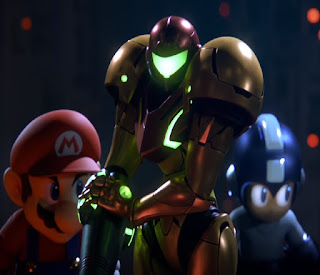 Nintendo dropped the news about the game existing not long ago, but now we know a lot about the game. This will be a full sequel instead of being Super Smash Bros. IV+. 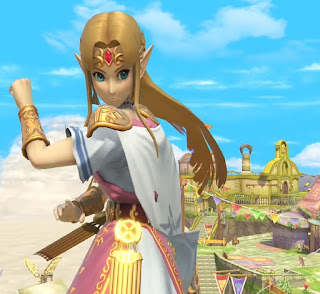 As such, some characters will have updated costumes from more recent games. Link is in his Breath of the Wild outfit, but they chose Zelda to be the Princess Zelda from A Link Between Worlds. 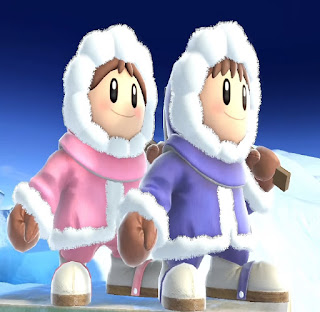 Ice Climbers are back! I never thought they were the greatest, but it seemed odd they were missing last go around. Every fighter from the series, even clones like Young Link or DLC like Cloud are going to be here. 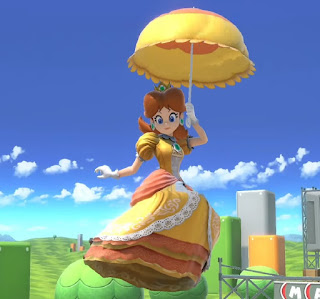 And new clone characters too. Princess Daisy is legitimate here instead of a different color of Princess Peach. 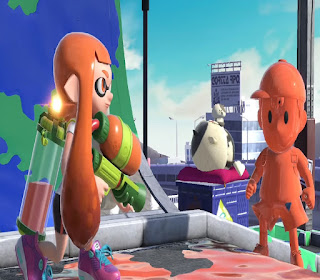 The Inklings are new from Splatoon. It seems they play just like the game they're from. They even require you refill your ink once low. 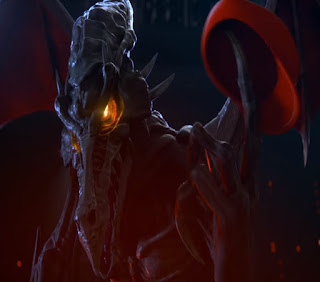 Oh and Ridley from Metroid is playable. 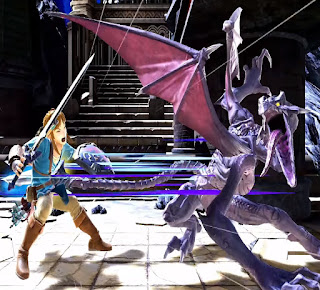 Yep the big space dragon will be unleashing havoc and you can control him this time! 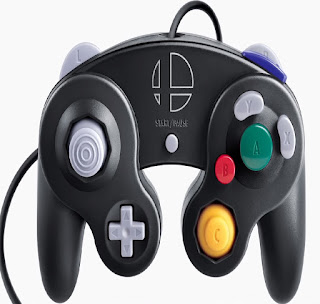 And Gamecube controllers will be on Switch as well! They were the best for the series.
Posted by Adam at 10:00 PM