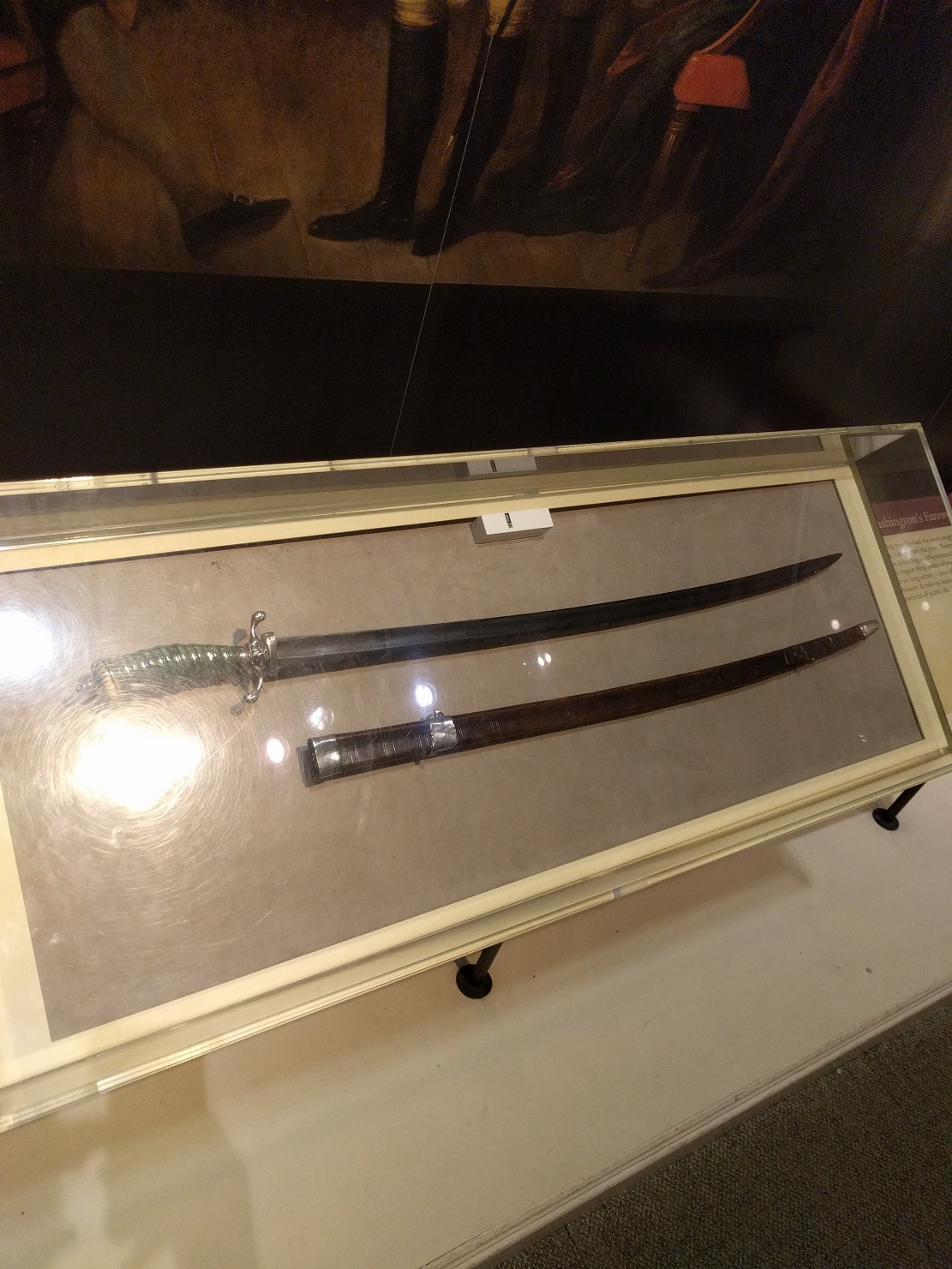 While swords were going out of style during the American Revolution, they remained part of the U.S. military as a practical tool for a little while longer. This is George Washington's Sword. 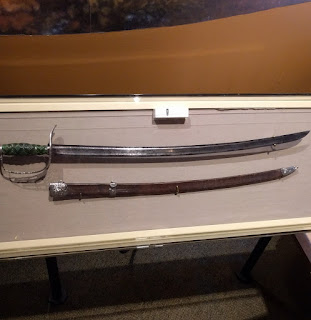 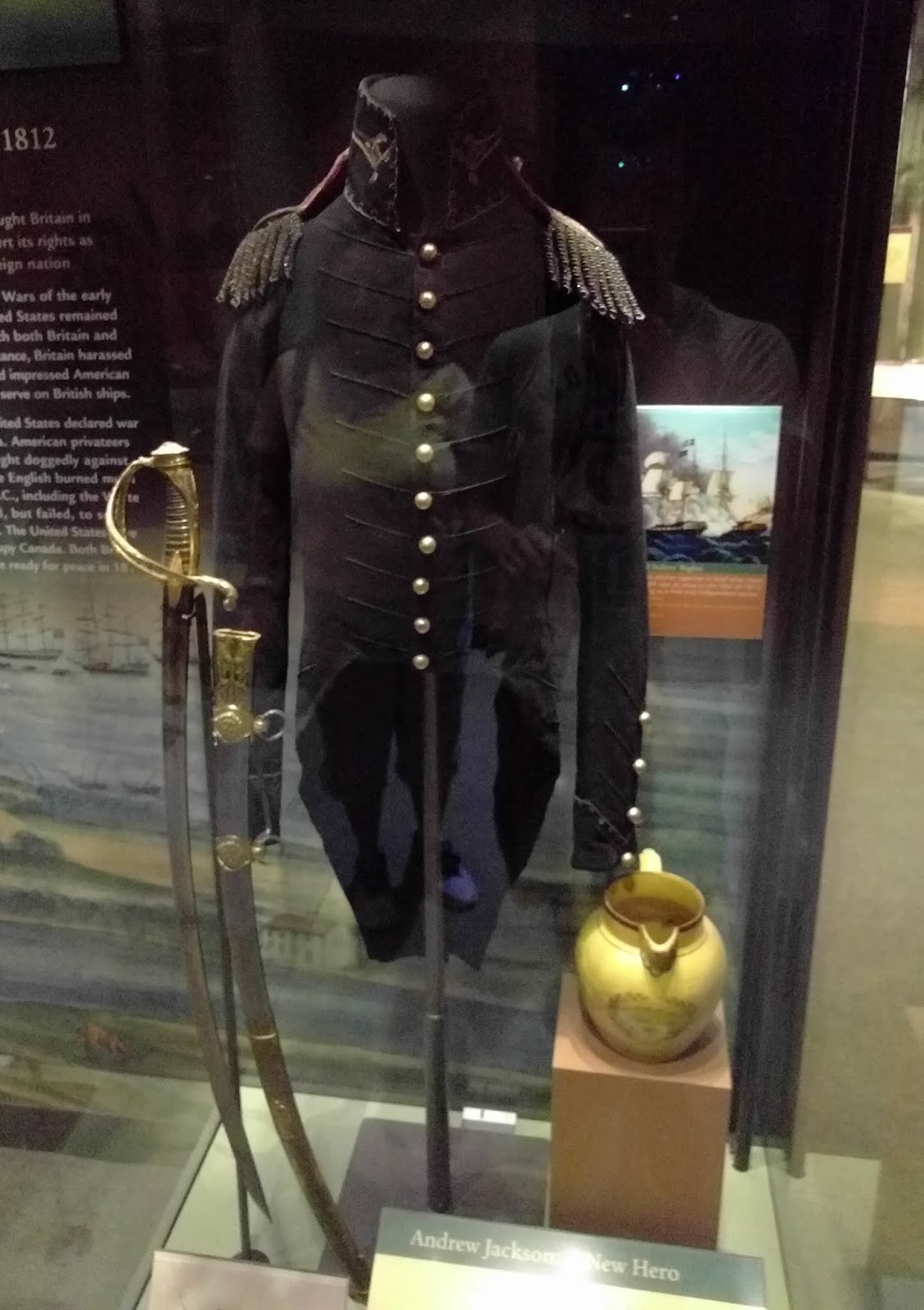 I also saw the sword and uniform of Andrew Jackson back when he was a war hero instead of president.
Posted by Adam at 12:00 PM

Great pictures. People still collect swords but I doubt they have these.

Aren't you glad that we don't have to learn to fight with swords today? Although, if we had to, Arya and Needle (GOT) would be my inspiration.