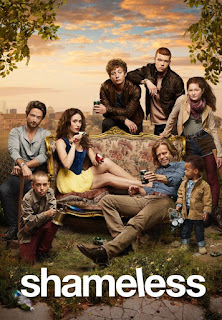 As I've mentioned before recently, I just started making my way through the older seasons of the TV series Shameless which is based on the British series of the same name. I loved the first season, but the second dropped a little bit in quality to me. Is the life of the crazy Gallagher family still entertaining to me? 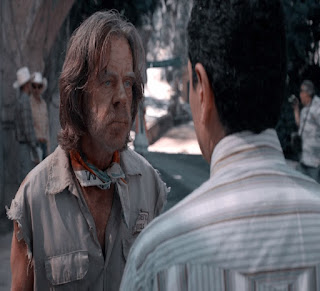 The show picks up quite a bit of time after the last season. Well enough time for Frank to get wasted beyond belief and somehow go from Chicago, Illinois to somewhere in Mexico with no memory of how he got there? With Frank being unprepared and penniless, he's going to have quite the time getting back home. 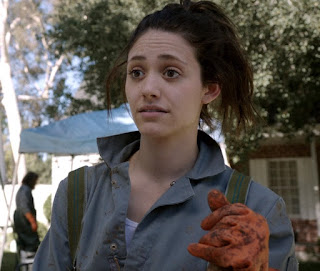 Fiona is still trying to hold the family together especially in Frank's absence. At this point, Frank isn't really welcome in the house except by the naive Debbie. Both Lip and Ian are trying to (badly) finish the last pages of their adolescence. Debbie is experiencing the pains of growing up, and Carl is still a monster. To make matters worse for Fiona, her boyfriend Jimmy has quite a bit of trouble following him when an angry father-in-law from Brazil shows up to "make things right". 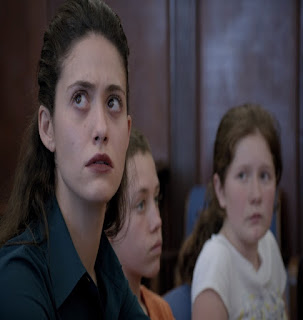 Overall I liked this season better than the second but not as much as the first. I like dark comedies that keep me laughing, but part of the story-line has the depressing plots we saw in the last season but it gets better as it goes. I will watch the fourth season but I'm still undecided if I want to take a little break from the series or not for now.

Doesn't Frank just make you so angry and frustrated sometimes.

To a point, but he is a very flawed man so you accept him as he is. I thought Jimmy was the character that would always make me face-palm on how he would constantly mess things up.