Story: The Departure of Our Co-Worker Charles 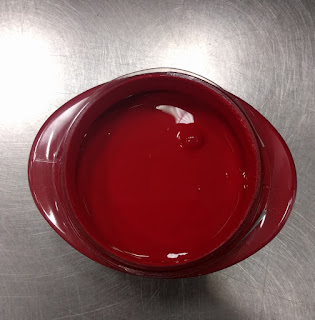 As I mentioned before, I'm a paint mixer for a living. Every year we get seasonal help as the hotter months mean more exterior projects, thus more foot traffic at work. Seasonal help is always pretty....lame. Mainly because most people desperate enough for a temp-job aren't fit for much else. Charles, was certainly not the sharpest knife in the drawer. Your first days in paint can be rather frustrating, as it's easy work, but it's a lot for the mind to process at one time. It takes at least three days to really get the hang of it to where you're not afraid to be alone. Charles denied my help after ten minutes, saying "If I need help, I'll ask ya,". On my first day, every hour of knowledge was used to the fullest. 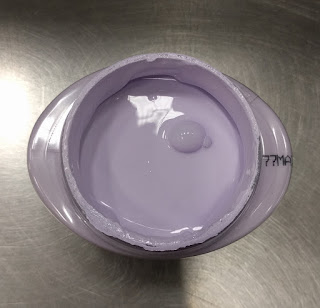 I hear that really backfired on him but he managed to stay on for awhile. Once he really knew what he was doing, he wouldn't do much work. He would hold a wooden extension pole like a staff (people kept calling him Moses) or clashing two mallets together. He also would make comments to females (often co-workers) and it wasn't so good... One co-worker said a pretty woman came up to the counter and asked for help. Charles said "YES I CAN YOU HELP YOU, SWEET THANG". I really can't believe she didn't complain to management... Some thoughts are better left in your head. 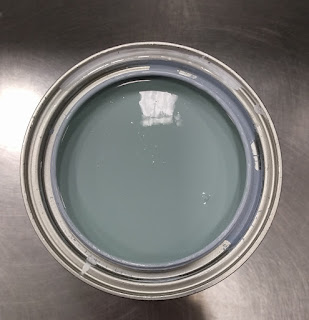 Then he would either leave early (when he was asked to do labor) claiming he had lupus, or just call out. After he realized he was scheduled to work almost every weekend, he'd call out every Saturday. He even told our guy John on a Friday, that it'd be "too nice" the next day. Well the other day, Charles got a new job somewhere, and I'm just glad it's far away from us. That place did not realize the curse they accepted.
Posted by Adam at 12:00 PM

He's like the Donald Trump of your department, except you guys are lucky Charles is not there anymore:P

People like this usually move on. Or lose their jobs.

It's amazing how many people like that manage to hold on to their jobs despite their best (worst?) efforts. I'm happy for you he's moved on.

Glad he left you in peace.

You are right on the BALL - Emmy.
Colin

For some reason, I am picturing Charles looking like the 30 year old who just got kicked out of his parents basement.