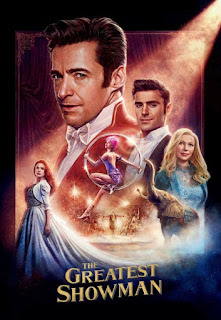 The Greatest Showman was something I heard about before it came out. One of Hugh Jackman's first post-Wolverine roles, it's also a musical like his previous work in Les Miserables, which I really enjoyed. Though when it hit theaters, critics hated it. Though regular folks seemed to be far more positive about the film. 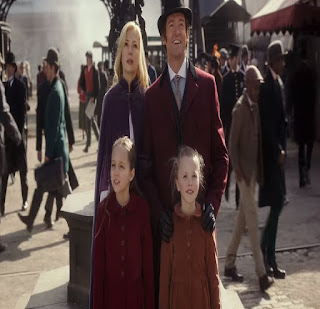 The story is very loosely based on the life of circus genius P.T. Barnum. It shows him at a young stage of his life as a poor kid who has his eyes on a rich girl. Not for what her family has, but true actual love. When he grows up, he marries her, to the ire of her father. Though he isn't given any handouts by his father-in-law, he has to elevate the status of his family with his own brain and his own two hands. Eventually he gets a new idea that almost nobody has tried before. 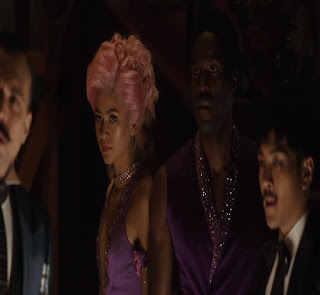 He gathers trained animals and people of amazing talents and "unusual" abnormalities to put ona  show that will be "the greatest show on Earth". However Barnum's show is not without its opponents. One newspaper journalist doesn't see the appeal in it, though he admits that he sees the joy of the common people. Many of the city's residents object to the cast of freaks that have been given stardom due to the show. Will they achieve their goals and dreams? 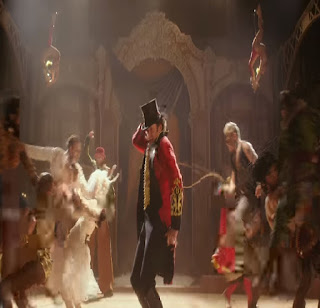 Overall The Greatest Showman was good, but not great. It's hard to hate the film for me, as it  has a (almost) happy tone, it's colorful, and the songs are upbeat. But not all the songs are great, and only one is actually pretty good. The story doesn't meet up well with actual history either. Though I did enjoy the romance between the characters played by Zac Efron and Zendaya.

I've never heard of it. Not my kind of movie though.

Thanks for the review Adam.

I miss the circus, even though it's a good thing that it's gone. I really loved the excitement, spectacle, and human and animal performers when I was a child. Cirque de Soleil is a good substitute, especially the Las Vegas Cirques. I always appreciate your reviews. We saw a weird, but good, movie last night: "Tickled." It was a documentary. Have a good one, my friend!

I've been wanting to watch it but I'm not a musical kinda person...and as much as I loved circuses as a kid ...I'm glad they're gone.

I really liked this one.

Well Hugh is a great Aussie and he sure is a SHOWMAN par excellence.
We are very proud of our Hugh here in Australia.
Colin

We enjoyed this movie although yes, it is a total revisionist view of Barnum and his circus. But that's good because an unvarnished truthful view would not fly today except perhaps among Trump supporters.

I want to se this movie since I love Hugh Jackman and musicals. I don’t think it will be great but I bet I will enjoy it.

I have been wanting to see this one. I really liked the song they had for the trailer.

I had been deciding on whether or not to watch this...I think I will eventually!