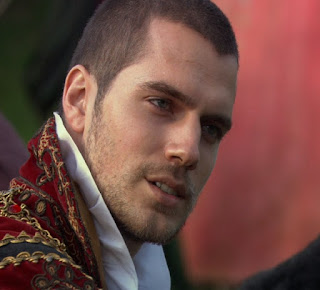 A character throughout the whole series, I was never the biggest fan of Charles Brandon. He's good friends with King Henry VIII, so much that he's elevated to being a duke. 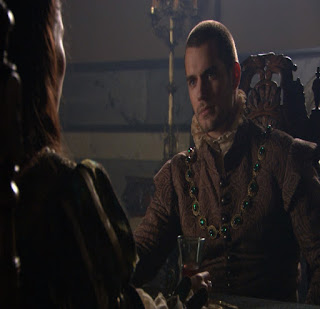 But he marries Henry's sister Margaret in secret. Then cheats on her, and she dies. And he carries this dishonorable behavior for most of his life. 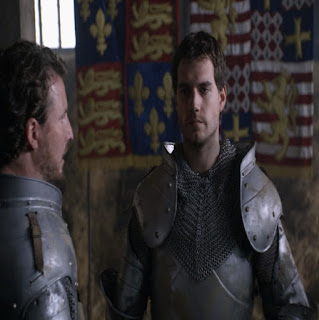 While he almost always had the King's favor, when he wasn't trying to ruin the lives of those he hated at court, he was tasked by Henry to do some terrible work. Such as the slaughter of Catholic rebels in the north. 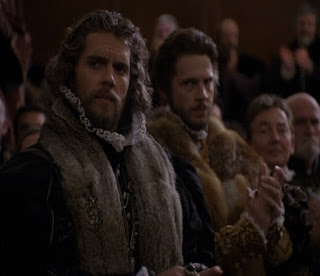 After many years of service (this point is where he starts to look more like the real Charles Brandon) he is estranged from his current wife and lives with a French woman he met at war. 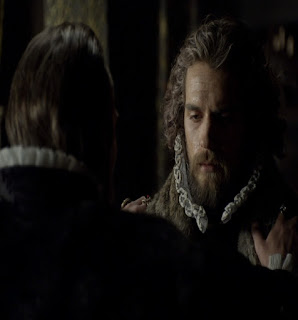 Like Henry, the end of his life wasn't too terribly happy.
Posted by Adam at 10:00 PM

The character sucked but the actor is pretty handsome.

You are making me want to see this series. It was something to visit the Tower of London and walk among so much history I had studied and read about.

I love the tudors and all their peeps..ha

I liked this character until I saw her treated Margaret. Then I hated him as a character he was literally a piece of shit, and felt invincible when he's lucky enough to have held his position and his head for his sneaky behavior

OMG I thought it was just me! I really really really really dislike Charles Brandon too with a passion. The actor is fine as hell but the character he plays is an arrogant douche, he always has this look on his face that makes me want to punch him.

Also i'm not really a fan of who they choose to play Henry VIII (aka the fat murdering psycho) either to be honest, let me reword that i'm not a fan of how they made him look they easily could've made him look more like the real Henry. He's a great actor but he doesn't even come close to what the real Henry looked like. First off he's far too good looking, is always in shape even when he's shown as being older, doesn't have the red hair that the Tudors were famous for and to me he just comes off like a meanie the entire time, obviously King fatso (aka Henry VIII lmao) was the most cruel and rutheless ruler to have ever lived but before his accident he was actually known to be really nice so i'm not a fan of him always being a bootyhole in this. Don't get it twisted I loathe Henry VIII and what he did but just wish they'd stick to the facts.

I'm a huge history nerd and the Tudor period is hands down my favorite period in history and it's kind of annoying that they won't make a 100% true to life movie/show about the Tudors, I and i'm sure my fellow lovers of this time period will know that the Tudor period was plenty interesting on its own without having to add extra hollywood bs.

I know lots of negatives in this post lmao but one postive I have about the show is Anne Boleyn Natalie Dormer did an amazing job, there's almost nothing out there about the Real Anne thanks to that waste of flesh Henry but in my opinion Natalie's portrayal of Anne is spot on.