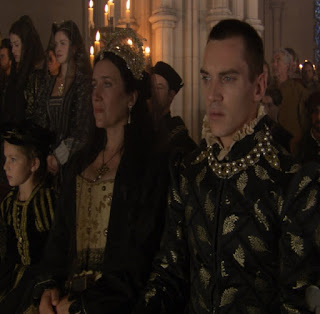 Like the real King Henry VIII, this fictional portrayal has his fair share of issues. He's not a very good husband (a common trait later in life haha), but he does seem to be a good person for the most part at first. 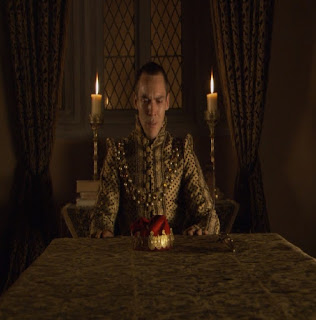 One of the few moments you see him truly sad and not angry-sad is the death of his illegitimate son. While this did happen in reality, his son was much older when he died. 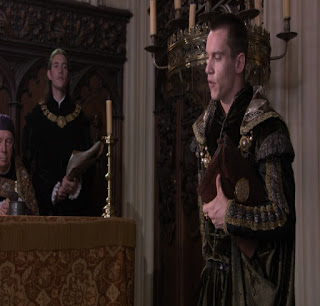 I thought they show did a good job at showing the arguments Henry had to divorce Catherine. All the drama in the Catholic church. 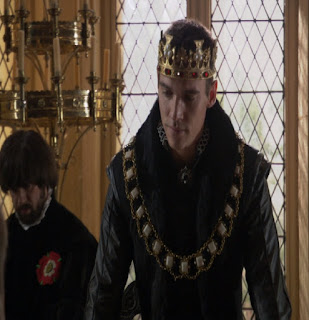 He wasn't a very good King after all of that. 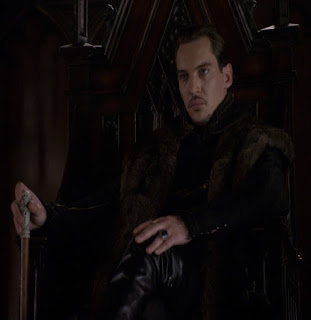 Especially as his break with the Catholic church divided his people so harshly. Henry is only good when he likes his wife apparently. 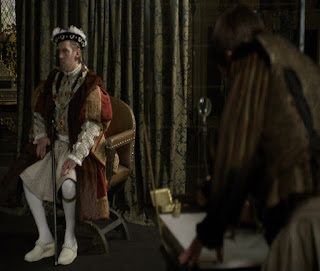 I might not like Henry as a person so much, but Jonathan Rhys Meyers did an amazing job as King Henry VIII. Even if he didn't want to gain weight and be ugly as heck to make the role seem more beliveable.
Posted by Adam at 10:00 PM

Who wants to gain weight? Not me, even for a starring role. It's one thing to read about Henry VIII. It's quite another to stand by Anne Boleyn's execution memorial on the Tower of London grounds and really understand that these were real people.

He certainly was not the best of men by a long shot.

I should watch this.

I am glad they picked a nice looking Henry lol after all is is TV....who could they have cast if they wanted a more true to history looking Henry? hmmmm

I was so excited when Tudors came on..I know everything about that era and love it..but there was so much bs on it that had nothing to do with the history..I couldn't do it.