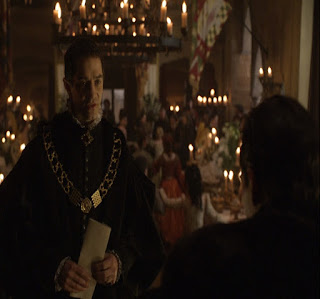 Fairly accurate to how he was in real life, Thomas Cromwell starts out rather humble and you don't really notice him much. But he soon rises in court through the failing of the King's first marriage. He played a key part in the rise of Anne Boleyn. 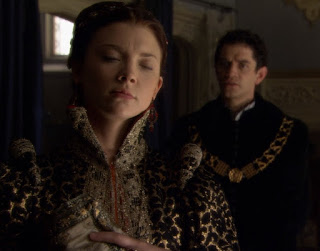 And also her fall later on. Whoops! 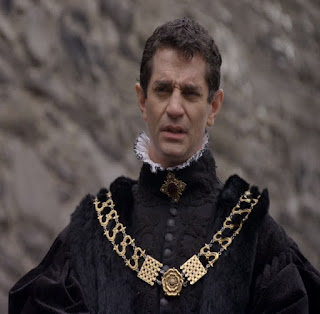 Thomas Cromwell soon saw many of his allies and friends on the bad end of the King's emotions. 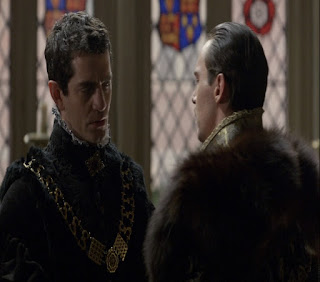 He ends up messing it all up by (a smart move politically for England) having the King marry Anne of Cleves who belonged to a family of very powerful German Protestants. However the King didn't like his new bride and called her ugly, making him very ill to all those in his inner circle. 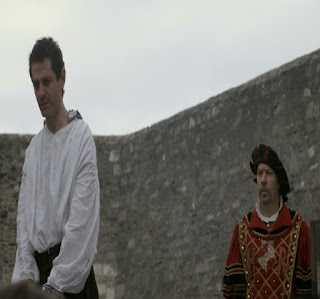 So all of Cromwell's enemies basically set things right to have him on death row. King Henry VIII did express his grief in killing his most loyal servant he ever had, but that was too little too late.
Posted by Adam at 11:00 PM

That was a good show.

It was tough being a civil servant in those days.

I really like your site and content so much,thanks for sharing the information keep updating, looking forward for more posts.