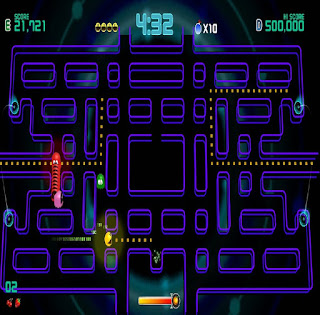 While kind of old to PS4 and Xbox One gamers, Pac-Man Championship Edition 2 rolled out on the Nintendo Switch not too long ago. It's been many years since I seriously played a Pac-Man game. I do remember playing the first Championship Edition on the Xbox 360 and having my fun with it. 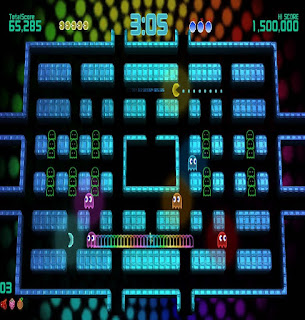 Like its predecessor, the 2nd game continues to reinvent the game of Pac-Man. I haven't played too much of it, but it seems ghosts can't instantly kill you anymore. Most of these modes seems to focus more on ranking up a high score rather than trying to go for the straight-up survival. 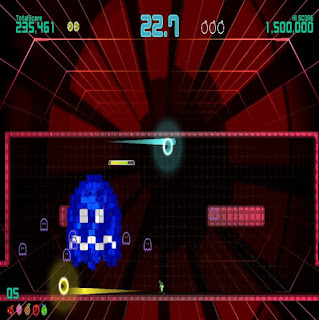 It lets you play the game with the friend, and the mode really does stress some teamwork. But I really don't think you can play online with a friend, they have to be in-person, which is kind of lame. 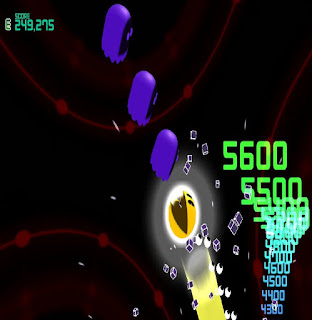 But overall, it's a promising game, but only time will tell how much I will actually like this.
Posted by Adam at 11:00 PM

I'd probably like this one, though I haven't played Pac Man in years.