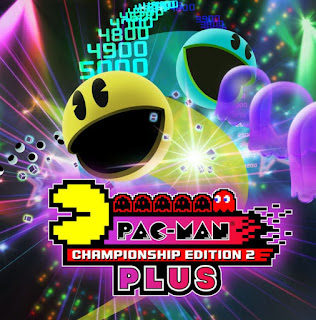 From old people to the newest generation of little ones, almost everybody knows who Pac-Man is. However Pac-Man certainly isn't the gaming giant he used to be. There was a time that this beloved mascot was more popular than Nintendo's Super Mario, but the series has struggled to evolve and stay relevant. One good revival was Pac-Man Championship Edition which I played back on the Xbox 360. While this game hit the PS4 and Xbox One awhile back, the Nintendo Switch got the title not long ago. 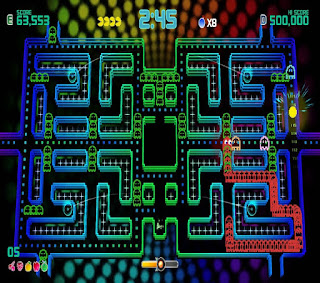 Like its predecessor, the 2nd Championship Edition game is a pseudo-remake of the old-school games from the retro arcade days. While ghost dodging was the main deal in the older games, racking up combos is far more important this time around. Ghosts also don't kill you on first contact, you have to "annoy" them first by bumping into them with a double tap. The only difference is eliminating green non-important ghosts (simply by getting close to them) creates a longer chain which makes avoiding it quite difficult over time. 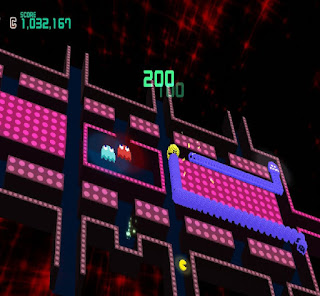 In addition to score-attack modes, you have an adventure mode with missions to complete. There's also a two player game where you (or a CPU, there's no online buddies here) complete mazes together and even take on bosses. The game's speed and rhythm is also far quicker and more chaotic than even Ms. Pac-Man. 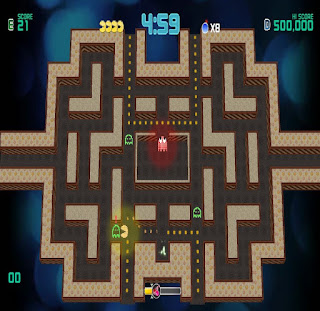 But overall I ended up being rather bored by this new (to the Nintendo Switch anyway) entry to the series. The new stuff doesn't do enough to shake the series up, and the more innovative changes actually kind of defeat the idea of the core gameplay from the classic series. While I hear many fans liked this one, I just didn't care for it too much.

I'm old enough to remember when that first came out.

What Kirk said. It's also the only game I know how to play and do a rrrrrreally good job in the process.