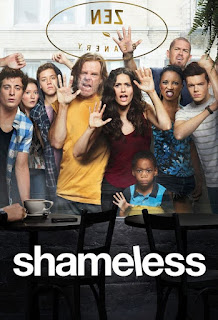 As many of you already know, I've been really into the Shameless TV series this year. It's been awhile since I had been into a comedy (dark) show and I've gotten through the seasons fairly quickly. Here's my take on another "year" on the bizarre (yet sad) lives of the Gallagher family of Chicago, Illinois. 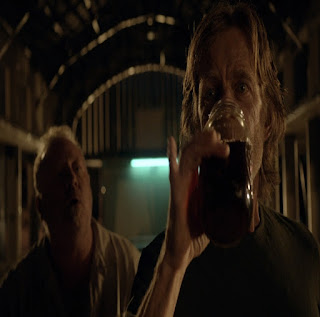 The story starts out as Frank Gallagher isn't doing too well of a job taking care of his new liver. He knows he can't drink much without disastrous effects, so he tries to focus his efforts into crafting a new beer. The results end up creating a strong and potent elixir, but his new hobby won't be the only trouble he'll be getting into this time around. 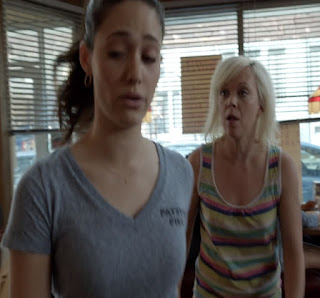 The eldest daughter Fiona (well if you don't count the half-sister Sammi Slott) is trying to turn her live around after going to the big house last season. She has a new stable job at a diner, and things seem to be going well. Like always, Fiona is not terribly good about managing or choosing wisely in her romantic life. 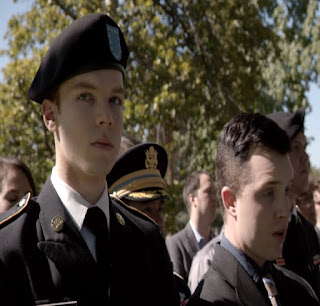 As for the rest of the Gallagher children, Ian is showing signs of bi-polar disease which he inherited from his mother Monica. This causes everyone to be deeply concerned for him. Lip is doing pretty well in college and his love life. Carl gets into even more trouble, and may be breaking his limits. And Debbie experiences the pains of being a young "woman" for the first time. 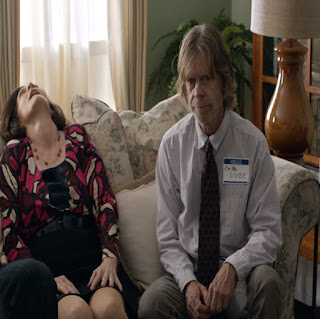 Overall the fifth season of Shameless was pretty darn good. I'm still a bit disappointed in Fiona's character though she was much better now than in season four. While Frank's antics are better than some previous season, I think they did a good job at evolving the lives of the Gallagher children, though I enjoyed Ian's least of all and Liam is pretty much dead weight. I will keep watching and it won't be long until I'm all caught up.

Haven't heard of this series before. Enjoy watching.

Thanks for the tip.

I heard about this show recently. Your review has me wanting to see it even more.

the show is very funny but jeez if I met any of them on the street I'd run the other way.