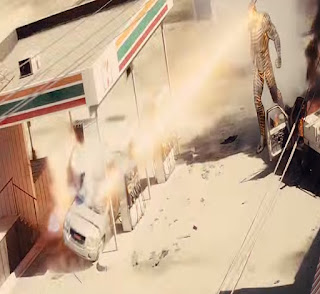 Loki's first carnage on Earth was not with him present really, he sent this powerful Asgardian semi-robot thing down to destroy his brother Thor for good. It had no personality or emotions, it merely acted upon its master's wishes. 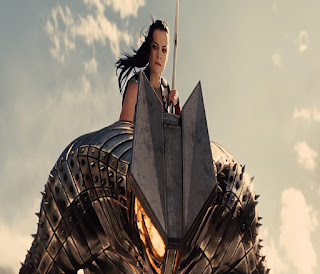 Even Thor's best friends did very little good to stop the beast and they almost died for it. 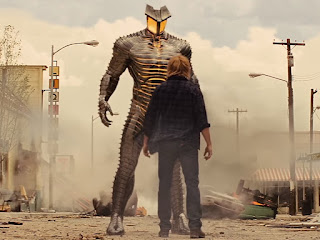 Thor tries to sacrifice himself to save everyone, and Loki seems to want it to happen. 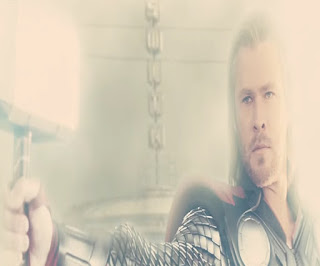 But this causes Thor to be "worthy" of his hammer and thus get his powers back. And he makes quick work out of Loki's minion without a mind. Hate might not be the word, but I just didn't think Destroyer or the battle was that good besides Thor's bravery.
Posted by Adam at 11:00 PM

I saw this one.

I need a clone just to catch up on movies for me! You didn't rate it, but I guess you would have given it a lower grade.