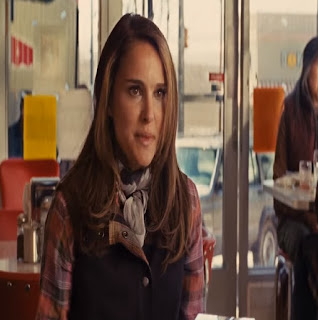 Thor's human girlfriend is an important part of almost any Thor story. The MCU's take on her was pretty good, but it could have been better. When she first meets Thor, she doesn't actually believe he is the Norse God of Thunder. 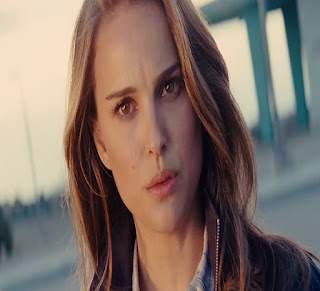 Then she sees him get his hammer and well... she really does love him, imagine how that works. But then he has to return home and he doesn't even call her when he returns to Earth during The Avengers. 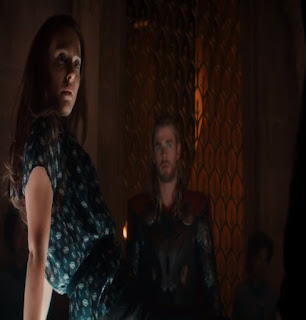 But in Thor: Dark World she absorbs the Aether on accident. Thor tries to help her separate from it as her mortal body probably can't handle it for too long. 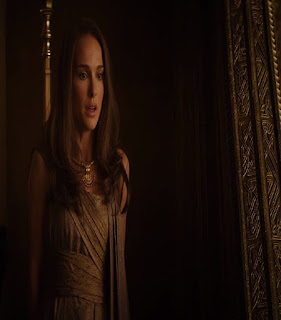 But then a Dark Elf named Malekith learns of this and tries to take it back from her. Which has Thor's mom Frigga protect her and die in the process. 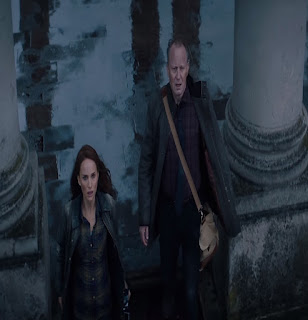 While she stays with Thor by the end of the movie, by Thor: Ragnarok the whole world knows that Jane Foster broke up with Thor. In most Marvel stories, Thor never ends up (through marriage) with Jane Foster, but I thought it was a little strange how she was kind of written out of the story-line like that.
Posted by Adam at 11:00 PM

I'm sorta iffy about the Thor movies..can't explain why..

I never liked Natalie Portman in the role. She was seriously miscast. She had no on-screen chemistry with Chris Hemsworth or anyone else, for that matter.