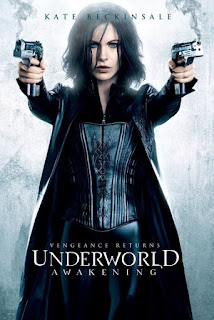 Undeworld is a film series that I like, but I certainly don't love it. Part of my love for the series, stems from my crush on Kate Beckinsale. The first two films were good, but the third film (a prequel nobody asked for) was rather boring. My hopes weren't too high on the fourth film as the further films go on, usually they start running out of ideas. Could I be wrong? 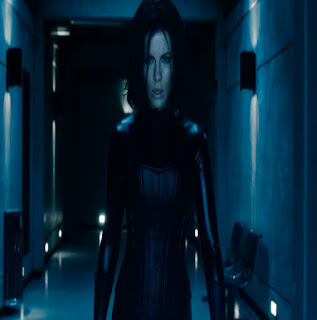 The story starts quite a number of years after the events of Evolution. Selene wakes up from a frozen sleep (in a lab) after she was captured. Her boyfriend Michael Corvin is nowhere to be found, but she believes he freed her before escaping himself. She finds a world where humans no very well of vampires and lycans (werewolves) and that humanity wasn't exactly keen about keeping the supernatural monsters around. 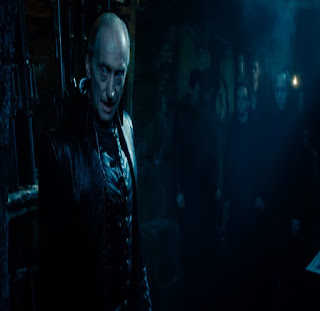 So while Selene was sleeping, there was a great purge that supposedly pushed both vampires and lycans to near extinction. Vampires seem to have the greater numbers, but they are meager. Most of Selene's vampire friends hate her guts because she personally killed the two elders Viktor and Marcus. So not only does she have to worry about humans and remaining lycans, the vampires aren't going to be the best of help either. 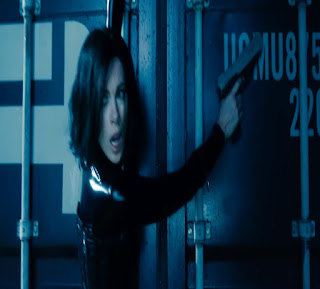 Overall Underworld: Awakening was about what I had expected. It's not as bad as Rise of the Lycans but it's not quite as a good as the first two films. It doesn't really do anything new for the series (though I kind of liked the new character Eve's powers and her relationship to Selene) so it won't amaze even the greatest of fans. I still can't believe I still have another sequel to finish before I'm done with the series, unless they make yet another one.

I also like Kate Beckinsale. One of my fave movies was her and John Cusack (who I also like) called Serendipity. Its a romantic comedy I guess but I still like it lol.