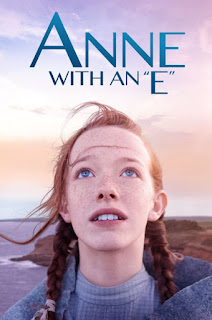 Unlike Canadian children, I was actually not a child when I saw Anne of Green Gables (or read the books) mini-series for the first time. Since I'm American, Anne of Green Gables isn't as well known to us as it is in Canada. While the 1985 series was pretty old even in about 2010 when I saw it (my now-wife Daisy introduced me to it), I really liked the characters and story. We were excited and impressed by the new reboot series Anne With an "E" which is known as simply Anne back in Canada. 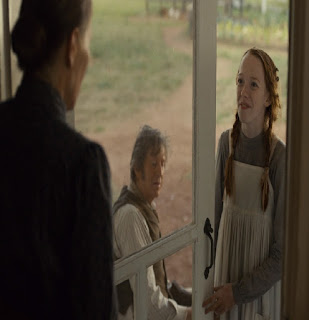 The new season takes place soon after the events of the first. Two new boarders take up residence in Green Gables. However, the Cuthbert siblings (and the adopted Anne Shirley) have no idea that the two men actually were the ones who beat up Jerry awhile back. And they seem to have plans that are no good for the entire community of Avonlea. 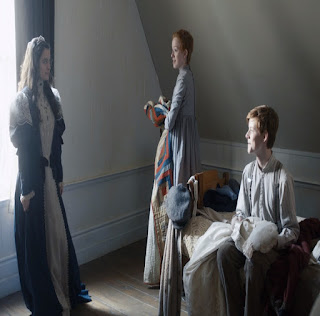 Anne is finally to start to fit-in (sorta) at school and in Avonlea. While her best friend is still Diana Barry, she has the chance to make newer friends including Cole who is the new outcast at school. While Cole is somewhat popular among the girls, it's the boys he doesn't fit in well with. And Anne has the talent of trying to help everyone around her, though she usually ends up making it worse in the short-term. 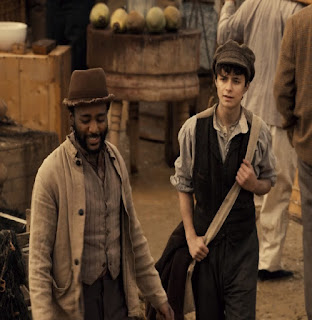 Gilbert Blythe is out traveling the world after leaving Prince Edward Island. He makes friends with Sebastian Lacroix who he meets while working tough labor on ships in the Atlantic. Gilbert gets to see new areas of the world he had never seen before. However home will be calling Gilbert to return to Avonlea soon enough. 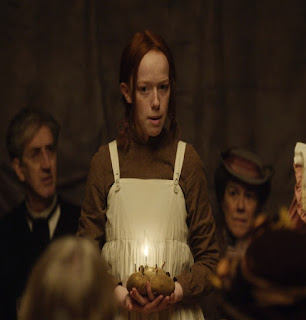 Overall while I liked the newest season, it wasn't quite as good as the first. My wife really wanted to finish the season once she knew it was out on Netflix. And yet again, she whined when we reached the last episode and she'll have to wait another year to start more stories with Anne Shirley Cuthbert. As for myself, the wait for the third season won't kill me, but I look forward to it when the time eventually comes.

We liked it too, Adam. Is there a Season 3 coming? I thought they wrapped it up with Season 2. I hope there is a Season 3 because I did enjoy it. Just looked it up...Yay!!!! Season 3 is coming...I'm with Daisy on this one! Diana

Anne's story goes well into adulthood, so they are not finished yet.

I remember the 1985 series airing on PBS with Colleen Dewhurst and Richard Farnsworth as the elderly brother and sister. Megan Follows was very, very good as Anne.

I really loved the first season...a lot..I'm in about 3 episodes or so and I just want to slap the shit out of Anne..sigh*..I know that's mean but judas priest..shut the fuck up..