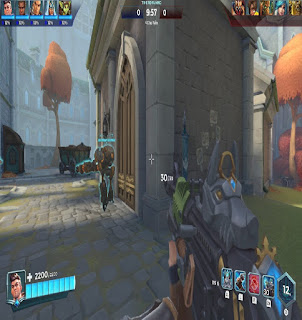 Like Fortnite, Paladins is a game that was designed to be on almost every platform and (very rare for the video game industry) doesn't take a cent for you to play the game. Anything like this you take with a suspicious view. Fortnite actually was a decent game and it was hard to hate on a game like that. But how did I like Paladins? 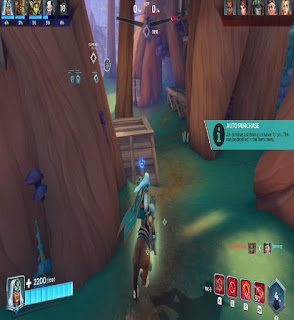 Paladins is a somewhat simple FPS (or 3rd person but first person is the more popular option) where you play on a time of five versus another team of five players. You have your typical modes like team death match and controlling zones. 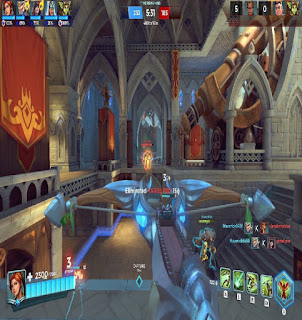 However what makes it stand out against something like Call of Duty or Halo is that Paladins has "champions" which are special characters who have their own weapons and special abilities. The same team cannot use the same characters, so every team you're on and every team you're against will have variety to their roster. 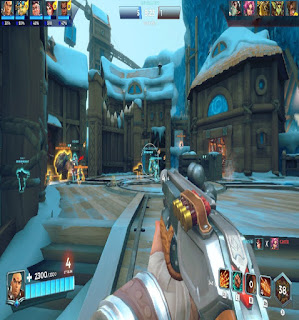 But overall, I was really really surprised by how much I like Paladins. What went from "I guess I'll play this for thirty minutes" turned into something I had put a good few hours through in just a short amount of time. It was one of those rare times as well where I wanted my shift at work to end, so I could go back home and play some more of the game.
Posted by Adam at 11:30 PM