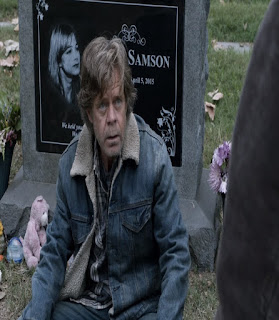 For the majority of this year, I've been watching Shameless and I'm already done with the sixth season. Up until now, it's been difficult for any season to top the first in my book. Could the sixth season have done it or did it slip up a little? 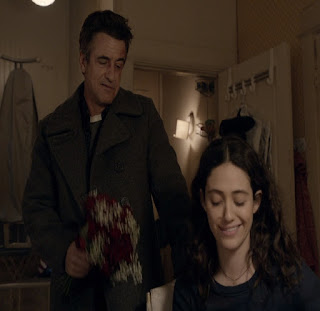 The big sister Fiona Gallagher is doing mostly well in her life. She's a manager at Patsy's Pies though with help from her boyfriend Sean Pierce. Though she can't handle the fact that her teenage sister Debbie is pregnant and wants to keep the baby. Frank Gallagher is mostly out of the picture, most of the kids hate him, and he's still mourning the death of the "love of his life" Bianca Samson. 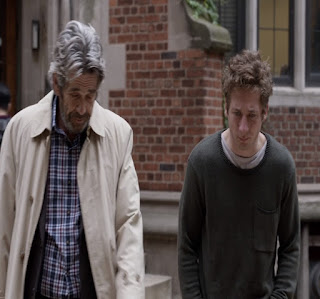 Lip Gallagher is getting through college. He's dating (in secret) an older feminist professor while being a teacher's assistant to an under-achieving alcoholic one. His younger half-brother Ian Gallagher is getting better, he has his bipolar disease mostly under control and is starting to find love again after a breakup with Mickey Milkovich. 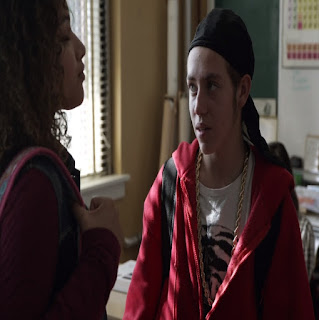 Carl Gallagher is out of juvie, and he thinks he is the top dog in his own little world. His status in the poor section of Chicago has brought him into a world of "luxury" but he finds out that there is more to life than all of that non-sense. 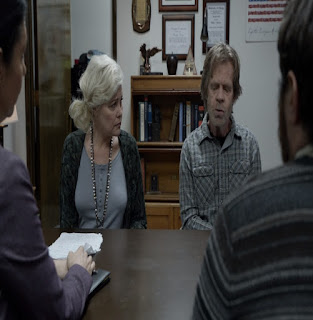 Overall I thought the sixth season was pretty strong but not quite my favorite season in the series. The show constantly comes up with ways to put everyone's happiness in a downward spiral for no real reason, and I think that hurts it a little. Still, that being said, I will still watch the next two seasons with glee. I'm not exactly sure what show I will binge watch after I get done with this genius dark comedy.

This is one of the shows I said I wanted to watch, but never got around to. Glad you enjoyed it so much. Hugs and Happy Sunday! RO