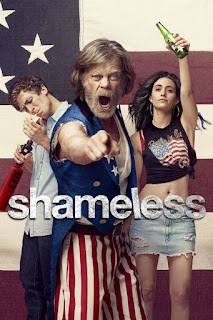 Shameless is currently what's been mostly on my TV when it comes to TV shows. I've caught up in not time. The eight season finished earlier this year before I started the series, and now I'm finished with the seventh season. So it's a little safe to say, that I'm a pretty decent fan of the show about the crazy Chicago family. 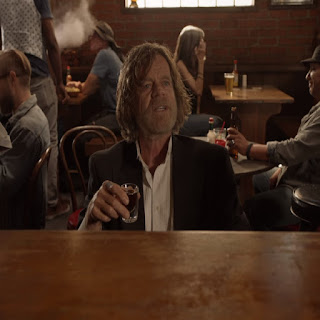 After ruining Fiona's wedding, the patriarch Frank Gallagher was thrown into a river. Emergency crews pulled him out and he was in a coma for about a month. He gets out of his coma and is forced to use a wheelchair for awhile. He acts like what happened to him was probably because of a wild night of "partying" but eventually he'll start to remember exactly why he was swimming with the fishes. 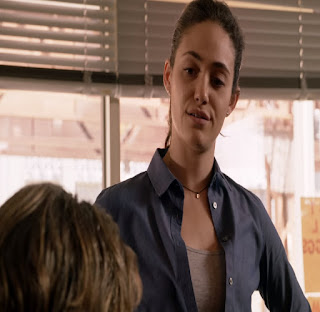 Fiona Gallagher has moved on after Sean Pierce walked out of her life. She is now the head manager of Patsy's Pies. She realizes Sean had the place barely keeping itself afloat. Fiona comes up with a lot of changes to turn the place around. But she becomes frustrated when the owner of the restaurant (who owns most of the city block) gives her a petty raise for all the success she had created for the eatery. 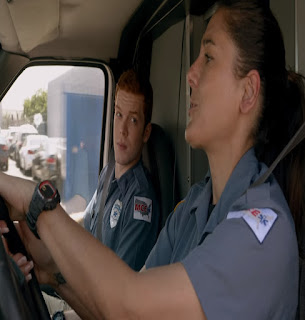 Her siblings are all trying to survive while growing up. Lip Gallagher has a big fallout from college and tries to hold his life together from his drinking habits. Ian Gallagher has a new boyfriend and is now a EMT and he tries to let his past stay in the past. Carl Gallagher is now reformed from the "hood life" and tries to make himself a better man. Debbie Gallagher is trying (and often failing) hard to provide for her daughter Franny. 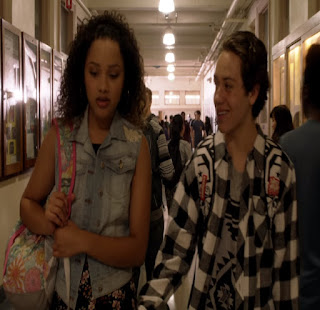 Overall the seventh season had its high points and low points. I was a little pissed at Fiona's character for the core of the season, and thought her motivations were pretty bizarre and unlike what she was in the original three seasons. But it manages to save itself to good quality near the end especially due to new antics by Frank Gallagher. Needless to say, I'm already watching the eight season of the show.

the tumult has kept me away. life is chaotic enough, Adam!

I need to watch season 8 too. I started Downtown Abbey and wasn't sure I liked it but I am 2 seasons in and cant stop now lol.

I watched all of Downton Abbey, loved it. I see I'm not the only one who used to say "Downtown" Abbey