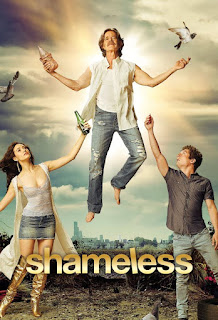 As many of you remember, I've spent a good chunk of this year watching Shameless. It's taken me quite a number of months, but I'm finally caught up with the antics of this crazy Chicago family of Gallaghers. This doesn't mean the series is over, I'm just caught up with all the current seasons out right now. 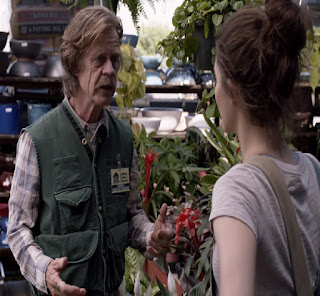 The story starts after the demise of the Gallagher's family mother Monica. Frank took it really hard, and went through a change of heart. Instead of being selfish and lazy, he's selfless and a man who loves to work. He calls himself Saint Francis, and while some originally think it's an act, even some of Frank's toughest critics are surprised by his actions. 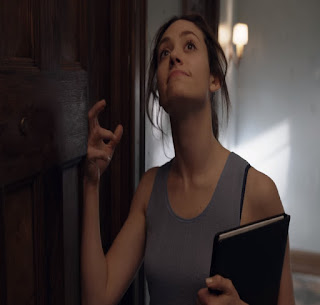 Fiona doesn't have much of a love life this season. Her boyfriend is mainly her work, and while she still works at the diner as the manager, she spends most of her toughest hours being the landlord of an apartment building. Fiona at first is sympathetic as she used to be dirt-poor with little options, but she soon learns that there are many people in the lower class who have no manners, respect, or decency at all. 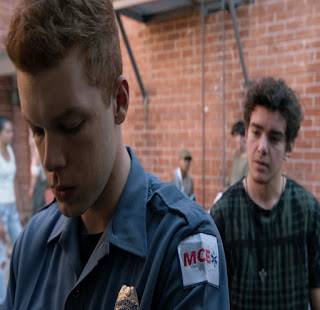 Ian Gallagher is trying to improve in life, mainly by helping at-risk youth in the LGBT community. Carl Gallagher is in great need to find a way to continue his classes at military school, which he deeply loves. Lip Gallagher manages to overcome his alcohol abuse only to become a babysitter to two men who helped him climbed out of the darkness. Debbie Gallagher is trying to find a career so she can take care of her infant daughter Franny. 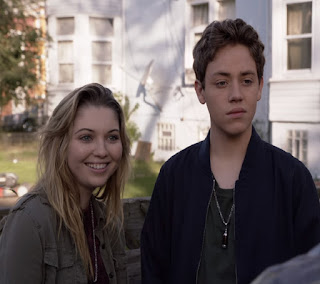 Overall I'll say the eight season is my least favorite (so far) of the whole series. A lot of Lip's story seemed very deja vu. I like Fiona's newer chapters though she is kind of a jerk sometimes. Frank's story starts off really strong, but I was rather unimpressed near the end. Carl's and Liam's plot improves from the past, so that's good. It will be about another year until I can watch another season, but I'm glad to now have a break from it honestly.

There's something special about cottages .
All the best Jan
ธรรมชาติและสัตว์ป่า