The Girl Who Leapt Through Time (2006 Film) Review 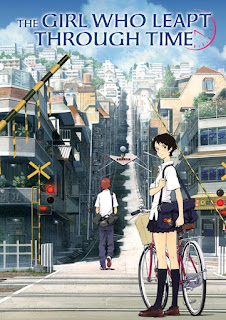 While a lot of Japanese anime films don't really make a splash in the United States, I usually hear of the better ones. The Girl Who Leapt Through Time is rather old for Japan, but Funimation had done a remake of the English dub in 2016. Either way, I'm rather late to the movie, but I was very optimistic and I looked forward to it. 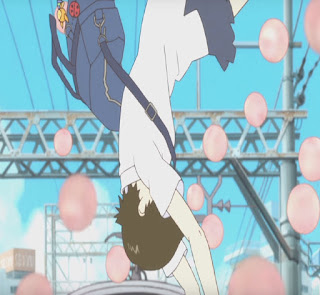 The movie is about Makoto Konno, a typical Japanese girl who goes through a rather strange experience. She was riding her bike in the city, and suddenly she is ejected from it and lands right in front of a fast moving train. Normally this would mean certain doom, but she discovers that she is still alive. 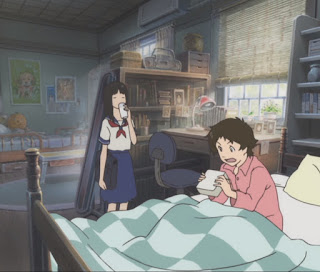 All she did was move backwards into the past to avoid the train. Though she had no idea how or why she was able to do so. She finds a woman who tells her that it had happened to herself before when she was about Makoto's age. 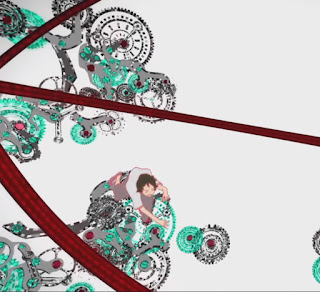 While she was in denial at first, Makoto soon learns that not only was it real, but she figures out how to travel back in time again. She does it for stupid reasons, like to get extra sleep before school or to extend her karaoke time to a ten hour session. Then she uses it for more serious matters like to avoid or solve a romantic crisis. She dumbly learns that messing with time can be a tricky thing. 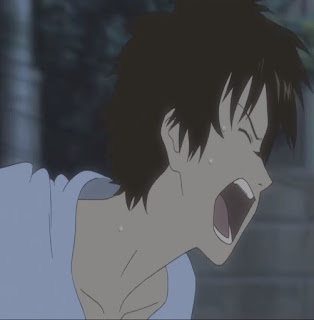 Overall I was quite underwhelmed by The Girl Who Leapt Through Time. It's actually unlike most Japanese anime films I've ever seen. Most are very beautifully animated, feature unique and pretty notable stories, and are very colorful. The animation is kind of dull here, and while time-travel is pretty sci-fi it's more of a "realistic" "magic" than you'd expect. And time-travel isn't even the main plot-line, it's really more about a high school student's personal (yet ordinary) problems.