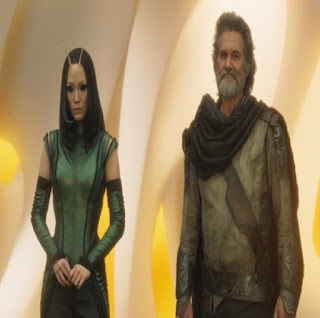 While I liked the casting of Kurt Russell, I thought Ego was not really one of my favorite bad guys in the Marvel Cinematic Universe. In Guardians of the Galaxy 2, he informs Star Lord that he is his father. 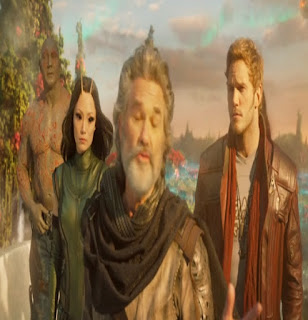 He tells Peter than he is a god (sorta) and he has his own planet and a lot of neat powers. 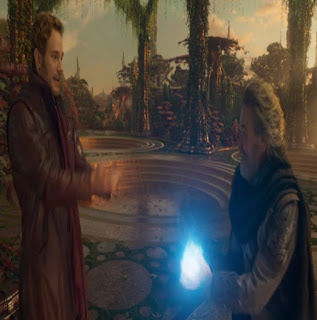 Which he teaches Peter how to use himself. Which made Star Lord semi-immortal and much more powerful than his human form. 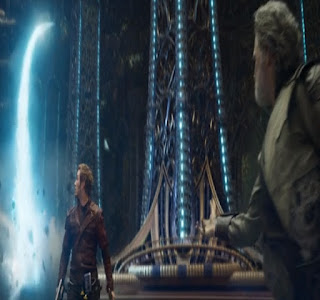 But the father-son bonding goes downhill after he learns that Ego fathered countless children that he had murdered. And Peter really loses it when Ego admits that he gave Peter's mom the tumor that took her life. 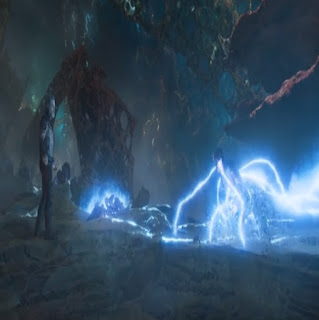 So the duo have a battle and Ego perishes. Which makes Star Lord lose his powers. I thought that was kind of lame how he gained and lost those abilities.
Posted by Adam at 11:00 PM

I am a big fan of MCU an I met Ego in a Marvel movie. I enjoyed that movie. I am big fan of marvel movies. And Always love to watch movie online videos and trailers to all upcoming Hollywood movies.