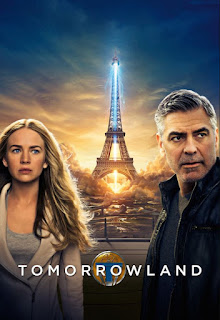 I remember either in 2014 or 2015, it seemed like EVERY movie I would see in theaters would have the trailer for Tomorrowland before the film came on. And I will admit, I was interested in the film. But as someone who's watched countless movies, I usually have a bad feeling when a movie looks good, but then turns out to be not very good. And critics were not very impressed and neither were regular folks either.  And Disney did not learn their lesson from 2013's Lone Ranger as they made a movie with a budget so huge, that it would HAVE TO BE a cultural phenomenal for it to be a success, and of course it wasn't. 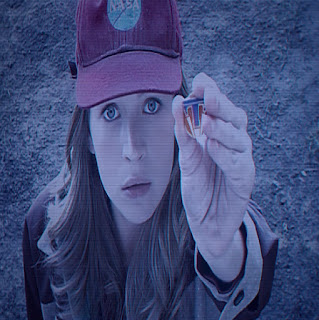 The story starts with a young lady named Casey Newton. After some trouble with the boys in blue, she finds a strange pin in her things. She discovers that she is transported to a strange world called Tomorrowland. However the pin's battery only takes her so far until she comes crashing back down to the Earth in her mind. 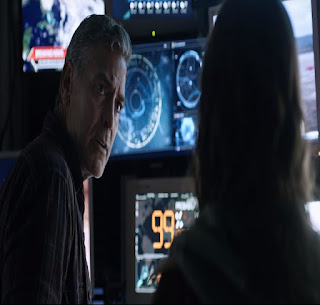 She really REALLY wants to get back to the amazing place. She tracks down a pin and eventually comes to the residence of Frank Walker. Frank wasn't much different from Casey Newton when he was a boy. He was taken to this place as well, but he tells Casey to go home as her dreams are more lies and deception than anything else. 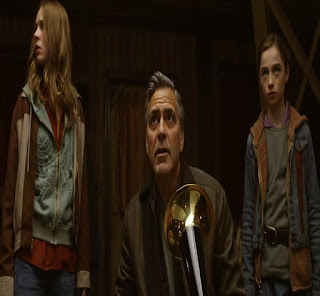 However Tomorrowland technically is real and its government isn't too happy with either Casey or Frank. They are looking for Athena, a young girl who has superhuman abilities. She might not even be human. They'll need all the help they can get if they want to save not only their world, but another one. 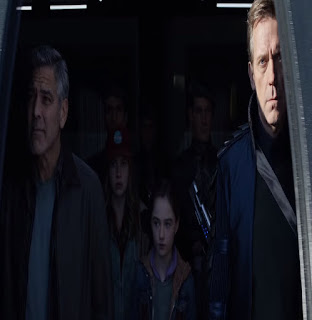 Overall Tomorrowland really fell short of its potential. The biggest flaw is the plot, which is so poorly written than you don't really care about any of the characters, or the world they live in. Its special effects are strong, but that's superficial and does not even remotely make up for what they lost on script writing. I actually learned that the movie was based on a section of their theme parks, and while they came out strong once with Pirates of the Caribbean, it's not been such a good idea the rest of the time.

Yeah, I read and heard that it was not very good and, from the trailers, it didn’t look that good

I can't stand Clooney...Every part he plays,
he plays the same..he's no actor..waste of
space! :(.

I don't mind him though I don't see much of his work. Tom Cruise is my hated actor.

Would be wise to avoid it.