Fact of the Day: Old Taiwan 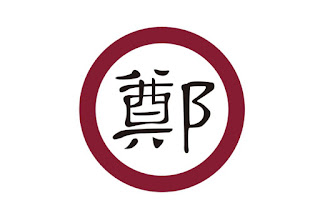 While close to China's coast, Taiwan was mostly isolated from the world until the 17th century when Dutch and Spanish imperialists made changes that opened the island up to Han immigration. After a brief rule by the Kingdom of Tungning (which was loyal to the crumbling Ming dynasty), Taiwan was annexed by the Qing dynasty.
Posted by Adam at 12:00 AM

Sure lasted a while being left alone

Interesting, and they've got a very unpredictable future now.

I don't know anything about their history so this was interesting.