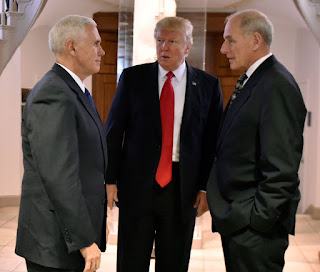 "If conservatives become convinced that they cannot win democratically, they will not abandon conservatism. They will reject democracy."

I was fortunate (in a way) to grow up during the George W. Bush days. When I was in middle school, I certainly was not political. But I saw a man who we all respected as President of the United States, and his cronies bring our nation down to better themselves and also to complete personal vendettas. I also saw who voted against the benefits of the working-class and who voted in favor of those who have way too much. It's a shame the party of Abraham Lincoln eventually became the party of selfishness, racism, treason, violence, and just plain stupidity. 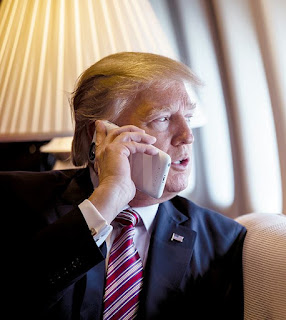 Take all the scandals we have seen so far in the Donald Trump presidency. Republicans should have known they had put their faith behind the wrong horse. A smart group of politicians would have swallowed their pride, impeached such a President, and reduced their losses.  Despite all the evidence we have of Trump acting as a puppet of Russia so he could become President, so many Republicans are not just closing their eyes, they're trying to fire anyone and everyone they can to prevent it. Richard Nixon resigned over less. While Paul Ryan would not say it in public, but the Republican Party has gone so far right, there's not much hope in seeing many Republicans with morals, moderation, or decency on the federal level. Trump has been a test for many Republicans to stand up against extremism, and 99% of them have failed the exam. But be no fool, they'll try every trick in the book to win any and every election they can.
Posted by Adam at 11:00 AM

David Frum has their number.

You are paying attention. That is patriotic!

Well said, Adam. You are awake and aware.

Spot on, Adam. How much money do these greedy, selfish people need?

I wonder if "she" was the one who Senator John McCain pulled into line at that rally when he was running against Barack Obama on the "citizenship" etc of B.Obama???????
Colin