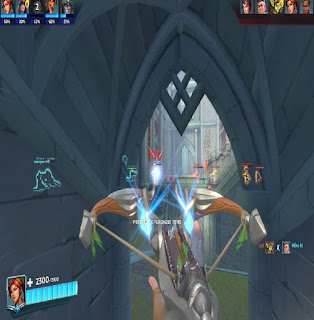 When I first heard of Paladins not long ago, Nintendo recommended it to me and I noticed like Fortnite, it's a digital game that doesn't take a penny to enjoy. Usually I'm pretty darn skeptical, but Fortnite proved that games like that, actually can be good or even great. So did Paladins hold its own weight? 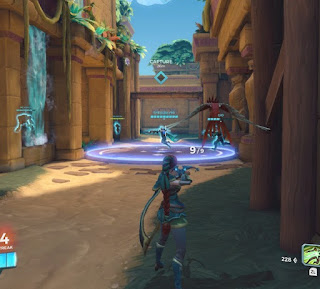 Unless I'm missing something, but Paladins doesn't have  a real single-player campaign. It's all a multiplayer online game, and you play a game of teams with five players versus another five players until the game is won. 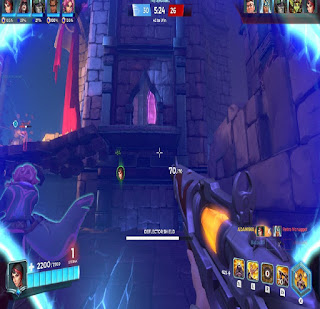 There are three main modes. You have team death-match which is the standard mode you'd expect in virtually any online FPS since 1999.  Then you have Onslaught which is a "king of the hill" style mode where the two teams fight bitterly over control of one non-moving zone. Then you have Siege mode which has one team take control of a zone, then they have to guide a small tank to the enemy base camp. 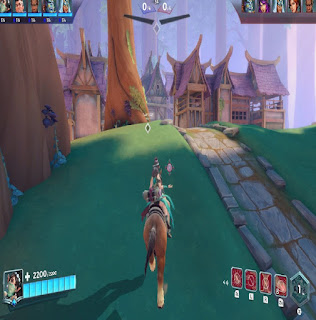 What makes every game match different are the "champions" which are unique characters with their own weapon, abilities, and super-moves. You can also unlock greater skills the more you play with each character. You can unlock new champions, but it's slow as you earn enough during matches and completing goals. Unless of course, you want to shell out some green. There are a lot of champions and alternate costumes, it would taken years for someone to get them all. 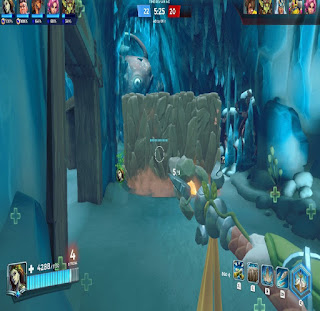 But overall I was really impressed by Paladins. It's really fun, and I've spent quite an unbelievable amount of hours in the game. I haven't had this much fun with a FPS online game since the Halo days. The only bad things is that there aren't many maps, and the three modes can be a bit dull at times. I hear the team behind Paladins is creating a "battle royale" style game to challenge Fortnite's reign on the genre, I look forward to that.