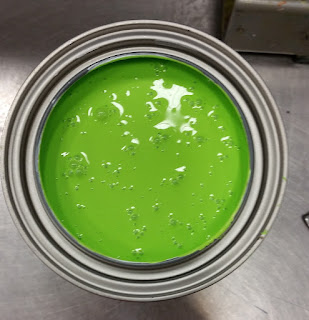 At my job as a paint mixer, one of our best part-timers was an old guy named Pete. He used to be an electrician, but "retired" to something I assume was less stressful. When he was first hired, one of the managers there gave me the wrong impression that Pete wasn't going to work out. Something about his attitude, but that manager eventually got fired and he was a giant douchebag, so never take anyone's word for anything. 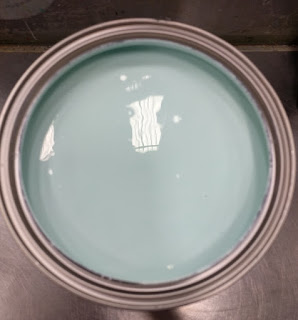 I trained Pete a great bit and I remember seeing him struggle during his first month. One time we were slammed and I had to go to lunch. The same couple was still there when I came back an hour later. Let's just say it wasn't a good night. He also would make some stupid mistakes that he should have known better not to do when it came to making paint. 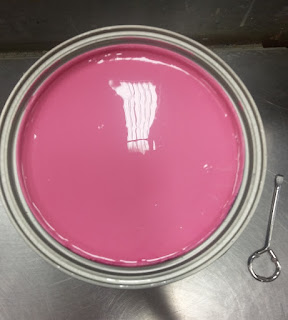 But later, he got a lot better and was eventually one of our best people. He also had a great attendance record, I could only recall him being out just once for the three-ish years he worked for us. But one day, our old vendor (who is now a manger for a competitor) called him and offered him something part time from Monday to Friday at the hours of the day he wanted. He left, and never looked back with regret. While I do miss having him, I am happy for him.
Posted by Adam at 12:00 PM

That's what happened to my husband. He was offered a job making almost twice as much as he was making from one of the vendors that supplied his job the maintenance parts. Of course he jumped on that job. lol

my first boss in the paint dept said you either have an eye for colors or you don't ..it can't be taught..I can still match any color of paint and stain..I have matched paint speckles on drop cloths..off watch bands off glass...you name it..

Good for Pete. Sounds like the competitor knew a good thing when they saw it.

Slow and steady. That worked out very well for Pete. Sounds like a good guy.