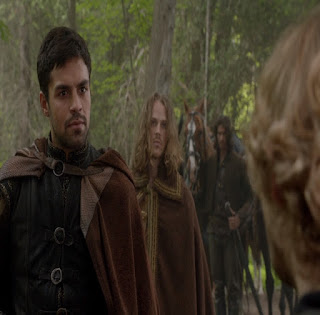 Probably the biggest change in a character in real life to his character on CW's Reign, Prince Louis of Conde is still a likable character. We first see him help Francis out greatly, he is a "distant cousin" of Francis from King Louis IX of France. However, he is a direct descendant through the male-line, his family the Bourbons are the next in line to the throne if the House of Valois goes extinct. 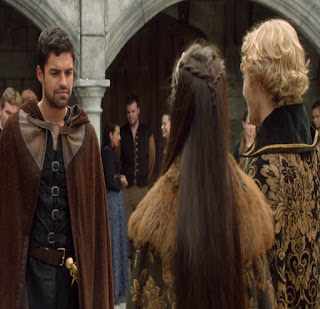 He soon becomes a friend of both the King and Queen of France and Scotland. Though the pro-Catholic Valois learn that Louis is a protestant in secret. 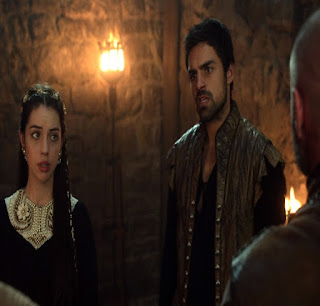 Prince Louis works closely with Mary on many occasions. The two start to have deep feelings for one another.  However he often resists her because she is the Queen, and things don't go so well there. 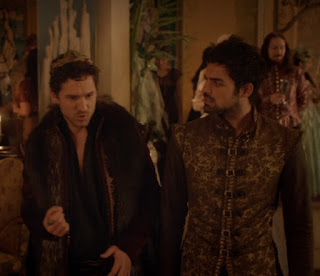 His brother Antoine, the King of Navarre tries to convince him to take Mary from King Francis. He tries not to listen to his stupid brother. 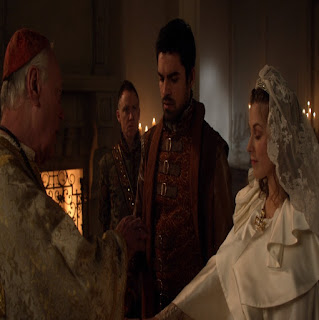 He ends up being the "husband" of Queen Elizabeth of England though a secret wedding that Elizabeth didn't attend but had another woman in her place to make it official. Though the marriage dissolves and never made known to the commoners of France nor England. 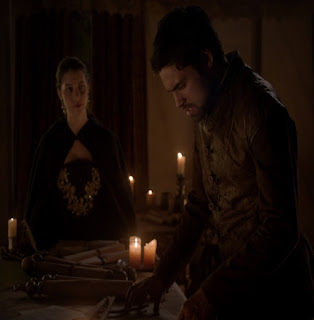 He ends up being rallied by his friends to take the Throne of France by conquest. However his feelings for Mary go south when she betrays him with a dagger. He survives and eventually escapes but we never see him again after that. I liked his romance with Mary, but I knew it wasn't meant to be so I wasn't too bitter when they broke up.
Posted by Adam at 11:30 PM