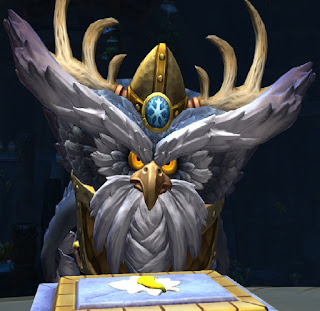 One of the earliest bosses of Donkey Kong Country: Tropical Freeze, he proved to give me my first real challenge. 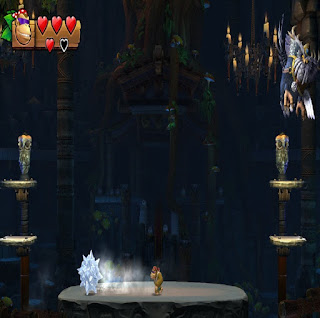 I easily died my first battle against him simply because I didn't realize you needed to stun one of his minions and throw it at him. 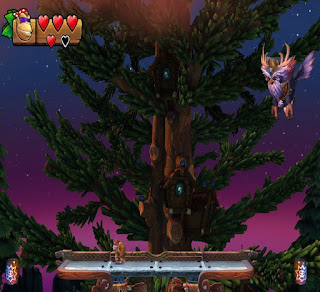 Then as you get good at that, you progress further and further into the sky. 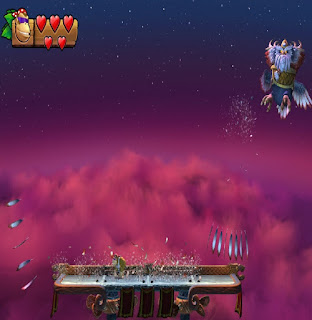 Until you're at the top of the world. After I knew his technique, this was the only part that was challenging. Dodging those deadly feathers can be easier said than done most of the time. 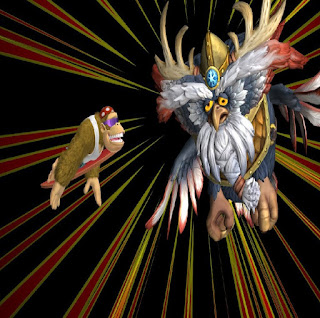 But at the end of the day, Mr. Owl will have to go back to asking random people about candy. Or do I have the wrong owl?
Posted by Adam at 11:30 PM