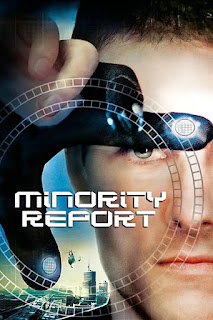 While he his hands in many things, Steven Spielberg doesn't direct as often as you'd think. I was a bit surprised to learn that Minority Report was one of his movies that he directed. But then I recall that he and Tom Cruise also did War of the Worlds in 2005 and I hated that movie. I do recall Minority Report and the premise but I never saw the movie until now. 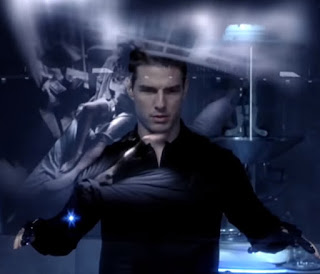 The movie is set during 2054 in Washington D.C. a few years into the PreCrime division of the police has already gone into effect. Chief John Anderton and his team use the visions of three psychic beings to see future murders and stop them before they occur. They are so good at it, that there are literally zero murders in the city now. 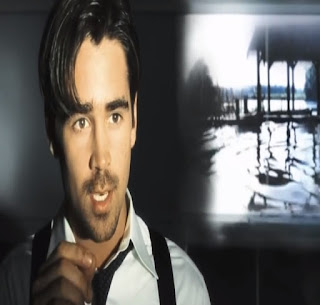 However these suspects are arrested often quite a bit before they actually commit the murder. This sparks a debate on the morality of the whole thing. One such critic is federal agent Danny Witwer who comes to inspect the agency and Anderton in general. He's a smart guy and seems to have John's worst interest at heart. 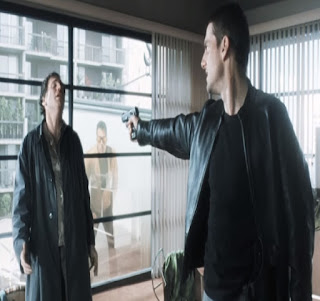 However things go crazy when John finds out that the visions predict that HE will murder someone in three days time. To make it worse is that it's someone who he has no idea even exists. His boss Director Lamar Burgess tries to offer John some refuge, but John decides to run away. But he will soon have to figure out how to clear his name. 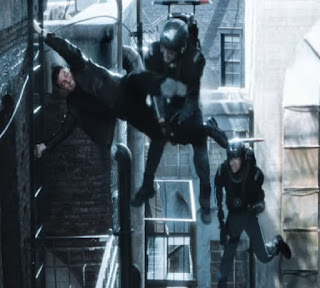 Overall I liked Minoirty Report a decent bit better than I expected. It's certainly a league above War of the Worlds which I disliked. As an action film in a sci-fi setting (a futuristic United States) it kind of bores than excites. But as for its drama and mystery, it excels quite well though I predicted 80% of its plot by an educated guess alone. I'm often one to say that I'm not a fan of Tom Cruise, but I enjoyed this one.

I actually liked this movie and found it inventive with a unique plot in some ways. As for War of the Worlds..meh, It's ok although poor Tim Robbins didn't have much but a cameo and a nutty one at that. I prefer the original one with the special effects by George Pal.

i alaways liked this movie! i like that scene where he changes his eyes eheh

I haven't seen this movie, but I'll watch for it on my cable tv. I like the premise of it. Tom Cruise's involvement with Scientology makes me unenthusiastic about his acting and character. I did see the 2005 "War of the Worlds." Like you, I didn't think too much of it. Since you're posting, I'm assuming you weren't harmed by Hurricane Michael, and I'm glad of that. We're still anxiously waiting to hear from Terry's brother who was near ground zero in Mexico Beach.

I watched this years ago and didn't remember much other than the 3 beings that do the predicting.