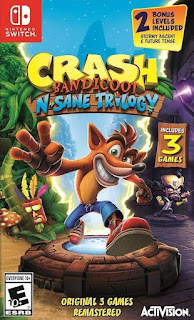 When companies try to enter a new arena, it usually is either make or break. Sony came across this with the video game world in the mid 1990's. Sega and Nintendo were the giants, and Sony had all to prove with their PlayStation console. While Nintendo had Mario and Sega had Sonic, Crash Bandicoot became the de facto "mascot" for the Sony line until it was left by its original team and went over to Universal for PS2/Xbox/Gamecube and eventually falling into the hands of Activision who oversaw the last main game in 2008.  Rather bizarre to think it's been ten years since the last (and not very popular) main Crash games. But Activision decided to remaster the original three games that were home only to the PS1 and release them on PS4, Xbox One, PC, and Nintendo Switch. 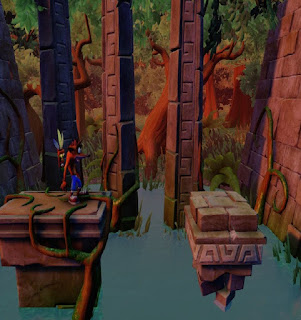 I had actually played the first game on PS1 but not really any experience with the other two games. I didn't get super far into the game as a kid, as I remembered that the Crash games are actually much more difficult than even games from the golden era of Nintendo/Sega games. Part of this problem relies on forgiveness. Even at full health, it's three hits and you're done. 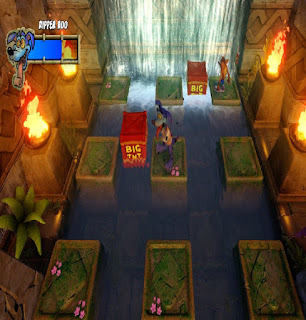 While everything looks great graphically (but certainly not in a "wow" way) I also realized that the Crash games were in the awkward phase of gaming where they used polygons to make "3D" games but they were not in full 3D like Super Mario 64 was. In many areas of the trilogy, the games control better with the D-Pad than an analog stick. 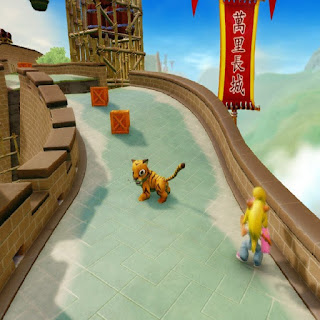 The 2nd and 3rd games expand a little bit better on the variety. The levels are a lot different from each other especially with the settings they are placed in. But forgiveness is still in short supply in the 2nd and 3rd game. You will die A LOT in these three games. Most games start easy and gradually get more challenging as time goes on. This could not be said of the Crash games. 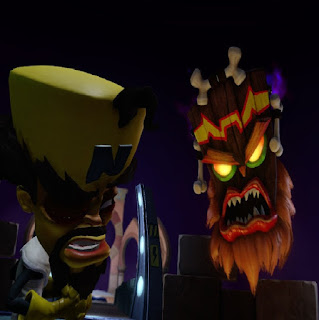 Overall I wasn't too big of a fan of the Crash Bandicoot N. Sane Trilogy. While graphically far better than the original three games, they made some tweaks that made the games even harder than they were back on PS1. There was a cheat mode in the originals that let you skip levels that gave you too much trouble which is not here in the remaster, and button presses on jumps are far more sensitive than they were on PS1. Even back in the 90's, Crash was not my favorite series so I never had a deep love for it either. It doesn't age like a fine wine, it's more like a soda that has gone flat. Makes me wonder if everyone's favorite bandicoot will return to video game purgatory.

I missed the whole Sega, Nintendo, Sony game era. It's probably just as well; I've always been short of time. You seem to have had a lot of fun with them.