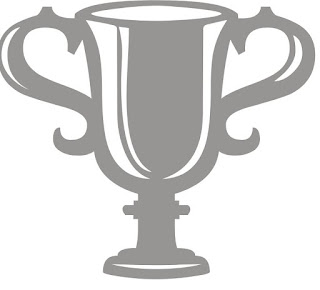 October was a great month for me, here are my favorites in the realm of entertainment.

Favorite Film: Interview with the Vampire 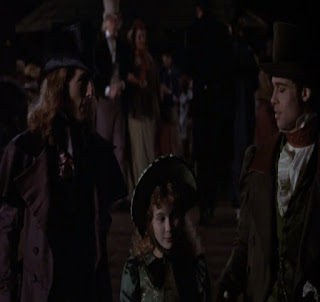 After watching some many movies that have not passed good, Interview with the Vampire is certainly in the great and above league. A well done movie based on a popular book series, which also featured actors (except for the then-already huge star Tom Cruise) who would later become very famous on their own right. 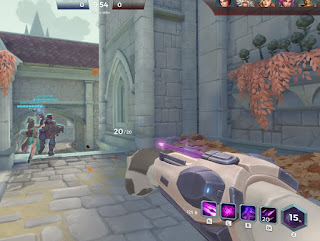 While not new for me, I spent a good number hours having a lot of fun with Paladins. Found a new champion I've done really well with, so I've been having more fun with Paladins than I did with Rayman Legends. Mega Man 11 came close but I haven't spent as much time with the game once October was over.

Gotham's 2nd season is what we had been watching a lot of. The seasons are so long, we are almost finished with the second season. It's a really good series which shows a young Jim Gordon as a detective and a very young Bruce Wayne long before he ever adopted the bat mask.
Posted by Adam at 1:00 PM

Interview with the Vampire is such an amazing movie!!! The book is great too!

Interview with the Vampire is excellent and the book series is superb. I only watched part of the first season of Gotham and just never got into it.