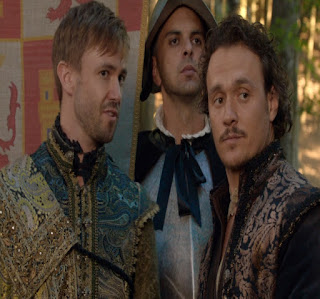 At first I thought I was going to hate his character. He didn't seem that interesting from the get go. We soon learn that he is from England and sent by Queen Elizabeth to keep an eye on her rival Mary, Queen of Scots. 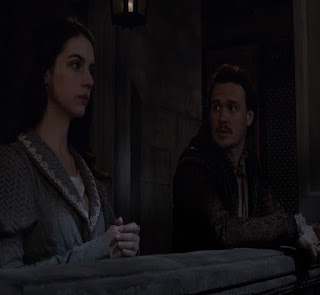 And Elizabeth tries to get Gideon to get Mary to fall for him so they could ruin her life. But Gideon and Mary actually (sort of) fall for each other, but in a mutual way. 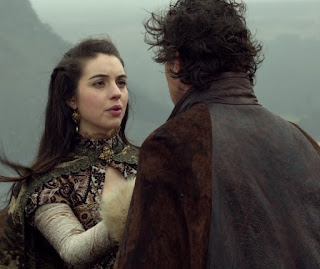 While the two tried to get married, it wasn't mean to be. Mainly since Gideon isn't a historical person at all. Not even a CW writer was that bold. So they say goodbyes, as friends. 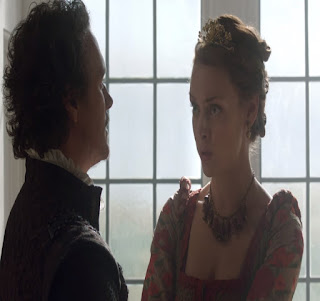 He soon returns to England as a loyal subject to Queen Elizabeth I of England. He too has this Queen as his secret girlfriend. 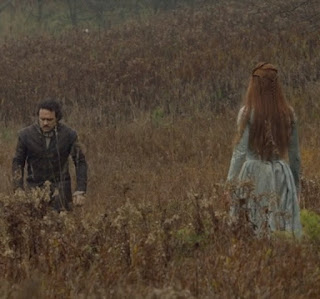 But he dies of poison out of the blue to a horrified Tudor Queen. He was murdered by Lord Narcisse for revenge over Lola's death. While Narcisse liked Gideon and had reason to be thankful for him, a chance to make Elizabeth suffer was too good to pass up. I really hate that, Gideon deserved better in my opinion.
Posted by Adam at 11:30 PM