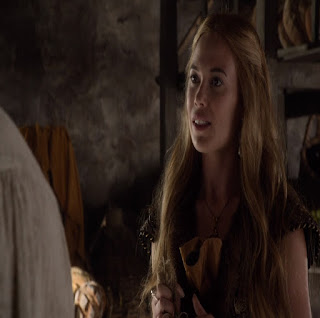 Greer is one of the Mary's ladies and the only one to make it to the fourth season without being written off the show. With Lola going after Prince Francis, and Kenna after King Henry II, Greer's romances are more down to earth. 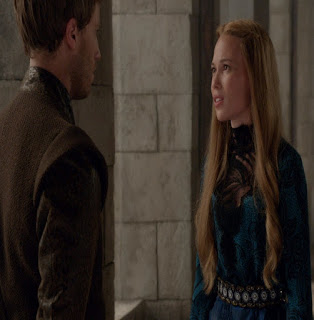 Especially her relationship with Leith, who works at the kitchens. He ends up getting drafted into military service and saves Francis' life. For that he is elevated by the royal family to a very minor noble title. 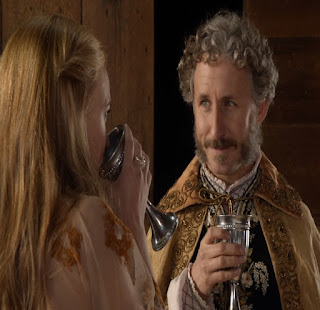 But at the time Leith is right with the world, Greer wants to marry Lord Castelroy, an older rich man. I didn't think that was originally such a good plot. 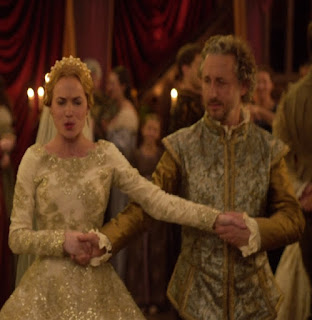 But I will say, her eventual husband was a kind and decent man. They break up (sorta) when he is sent to prison for aiding Protestant rebels as he converted to the faith from Catholicism. 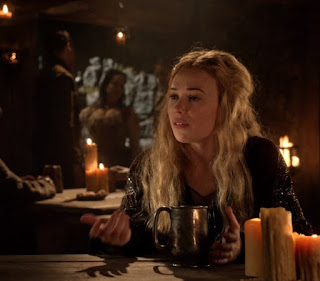 Greer is soon exiled from court and is really sent to a life of being poor. However she soon uses her talents and becomes quite successful. 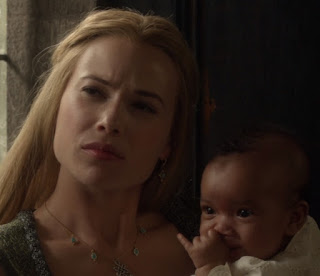 She eventually is welcomed back at court, and is still Mary's friend for the whole time. I didn't really think her romance with the privateer was that good. He tricks her with a false promise of marriage, and then wants back into her life when she has their daughter. Greer deserved better.
Posted by Adam at 11:30 PM

Another series that I didn't know about, but looks good! I need a clone just to watch movies. thanks for the review, Adam!